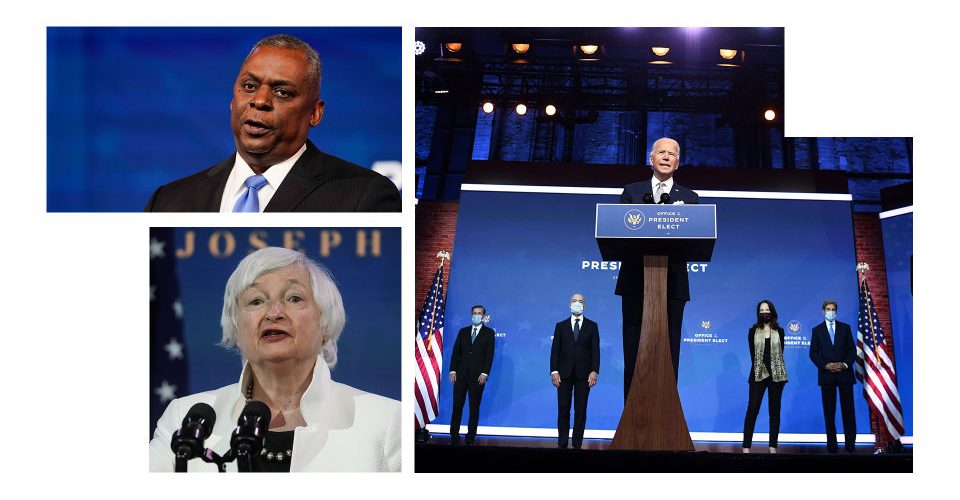 Former envoy served as U.S. ambassador to Russia and Jordan and as deputy secretary of state 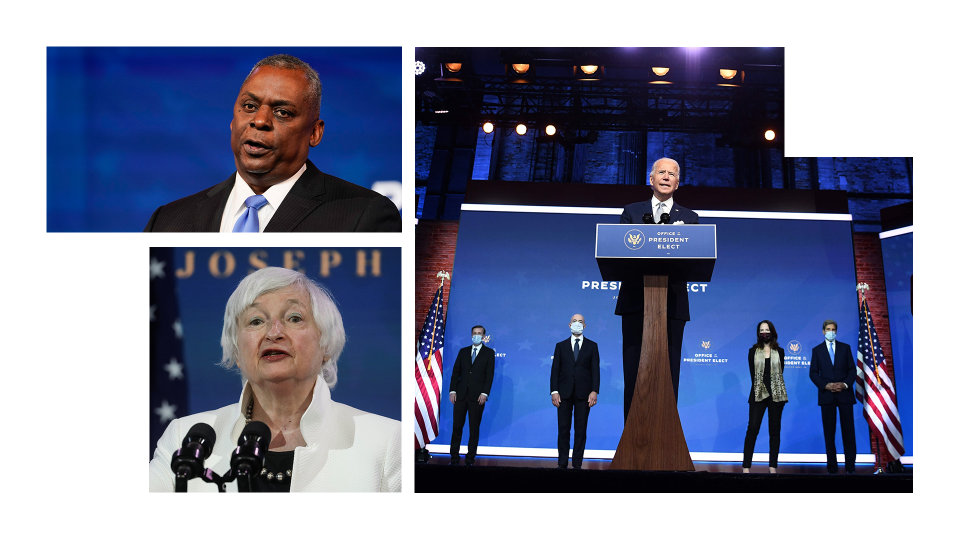 WASHINGTON—President-elect Joe Biden plans to nominate William J. Burns, a former career diplomat with 33 years of service, as director of the Central Intelligence Agency, filling in the last top slot on his national security team.

Mr. Burns, 64, is a former U.S. ambassador to Russia and Jordan and a former deputy secretary of state who served under Republican and Democratic administrations. He has extensive experience with sensitive national security matters.

“Bill Burns is an exemplary diplomat with decades of experience on the world stage keeping our people and our country safe and secure,” Mr. Biden said. “He shares my profound belief that intelligence must be apolitical and that the dedicated intelligence professionals serving our nation deserve our gratitude and respect.”

Mr. Burns, who retired in 2014 and serves as president of the Carnegie Endowment for International Peace, isn’t an intelligence agency professional. But he has played a key, often behind-the-scenes, role in numerous diplomatic and intelligence initiatives.

During the Obama administration, Mr. Burns led a U.S. delegation for secret talks with Iran, negotiations that eventually became public and paved the way for a 2015 deal curbing Iran’s nuclear work in exchange for relief from harsh economic sanctions. President Trump repudiated that agreement, withdrawing the U.S. from the multiparty accord in 2018 and reimposing sanctions.