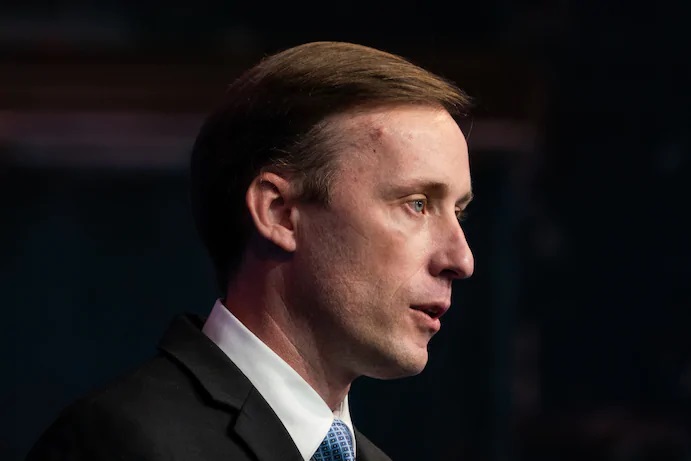 Biden’s NSC to focus on global health, climate, cyber and human rights, as well as China and Russia

The incoming Biden administration plans to restructure and expand the operations of the White House National Security Council, establishing new senior positions on global health, democracy and human rights, and cyber and emerging technology, signaling a sweeping shift in priorities, according to a senior adviser to the Biden transition.

Russia, which the Trump administration had subsumed into the NSC directorate for European affairs, will again be given its own NSC senior director, the adviser said, speaking on the condition of anonymity before the plans and positions were announced Friday.