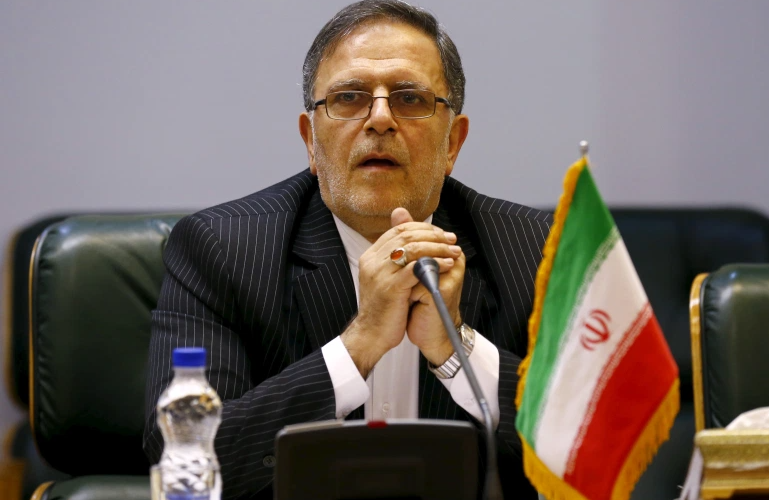 Ex-boss of Iran central bank indicted over ‘wasting’ of funds

Tehran, Iran – Iranian prosecutors have issued an indictment against the former governor of the country’s Central Bank over the alleged mismanagement of tens of billions of dollars worth of funds.

Tehran prosecutor Ali Alqasi-Mehr accused Valiollah Seif, who led the central bank from 2013 to 2018, of “wasting” more than $30bn and 60 tonnes of gold reserves, the semi-official Tasnim news agency reported on Wednesday.

Seif’s case, which has been ongoing since shortly after his sacking in mid-2018, will now head to a court set up to rule on economic crimes, with the banker being accused of “repeatedly violating regulations” and of “dereliction of duty”.

“One of the important cases that we pursued at the Tehran court and sent to the economic court concerned foreign currency interventions,” Tasnim quoted Alqasi-Mehr as saying in reference to Seif’s case.

Seif was fired months after former US President Donald Trump in May 2018 unilaterally withdrew from Iran’s 2015 nuclear deal with world powers and began reimposing harsh economic sanctions lifted under the landmark accord.

Iran’s national currency, the rial, had already been sharply devalued at the time on fears the Iranian financial system would once more be isolated under renewed US sanctions.

Seif led the central bank when a controversial decision to set an artificial rate of 42,000 rial to the US dollar was implemented in April 2018 in an effort to forcefully unify the country’s multiple exchange rates.

While the official rate still persists and is used for importing a number of essential goods, the open market rate multiplied, hitting a nadir of 320,000 per dollar in October 2020. The widely used rate now stands at approximately 214,000 to the dollar.

Seif was replaced by Abdolnasser Hemmati, the current central bank chief who is a veteran of Iran’s banking and insurance sectors.

Although he was banned from leaving the country while under investigation for “corruption”, Seif was immediately appointed as a top banking adviser to President Hassan Rouhani after leaving his post. It is unclear whether he still serves in the same capacity.

Meanwhile, several of Seif’s deputies were arrested after his sacking. One of them was then-deputy for foreign exchange affairs, Ahmad Araghchi, the nephew to Deputy Foreign Minister Abbas Araghchi.