Saudi Arabia has brought Qatar back into the fold, as Iran stirs things up in the Gulf 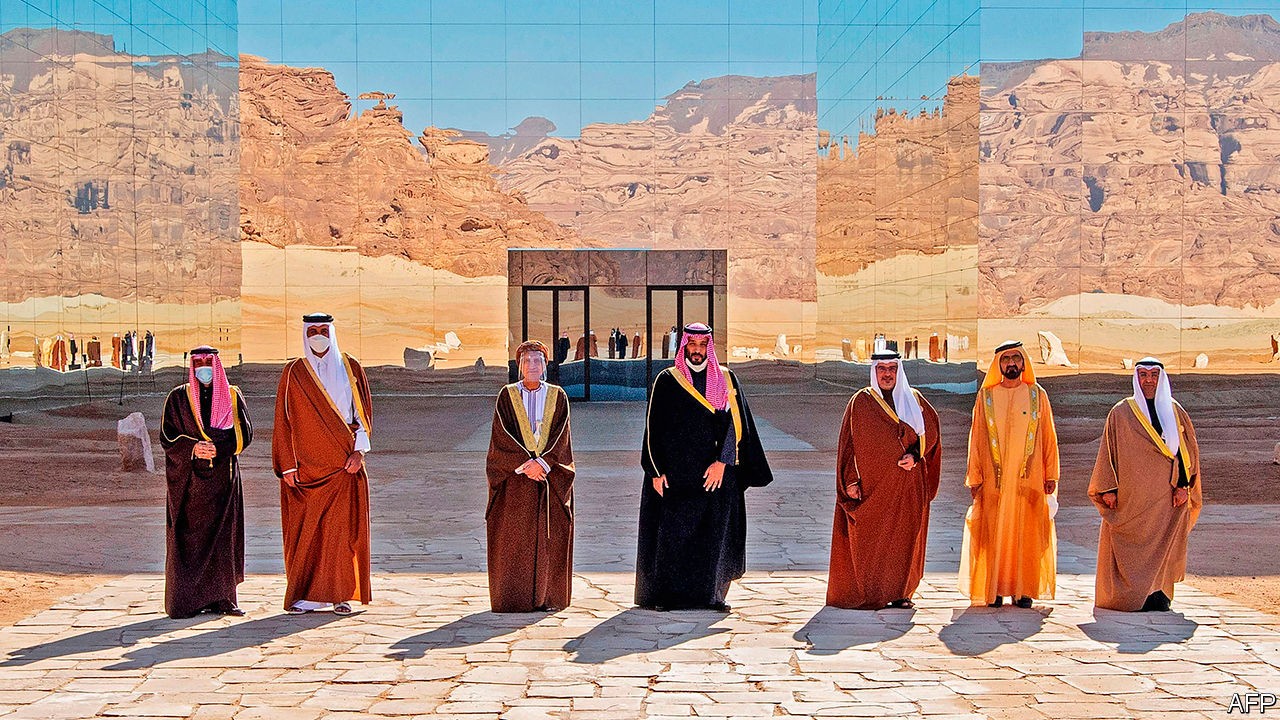 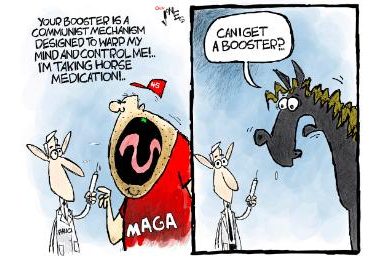 He became so much a part of everyday life over the past two years that people started naming their pets “Fauci,” although not quite at the rate owners called their cats and dogs “Zoom.” Yet, as...