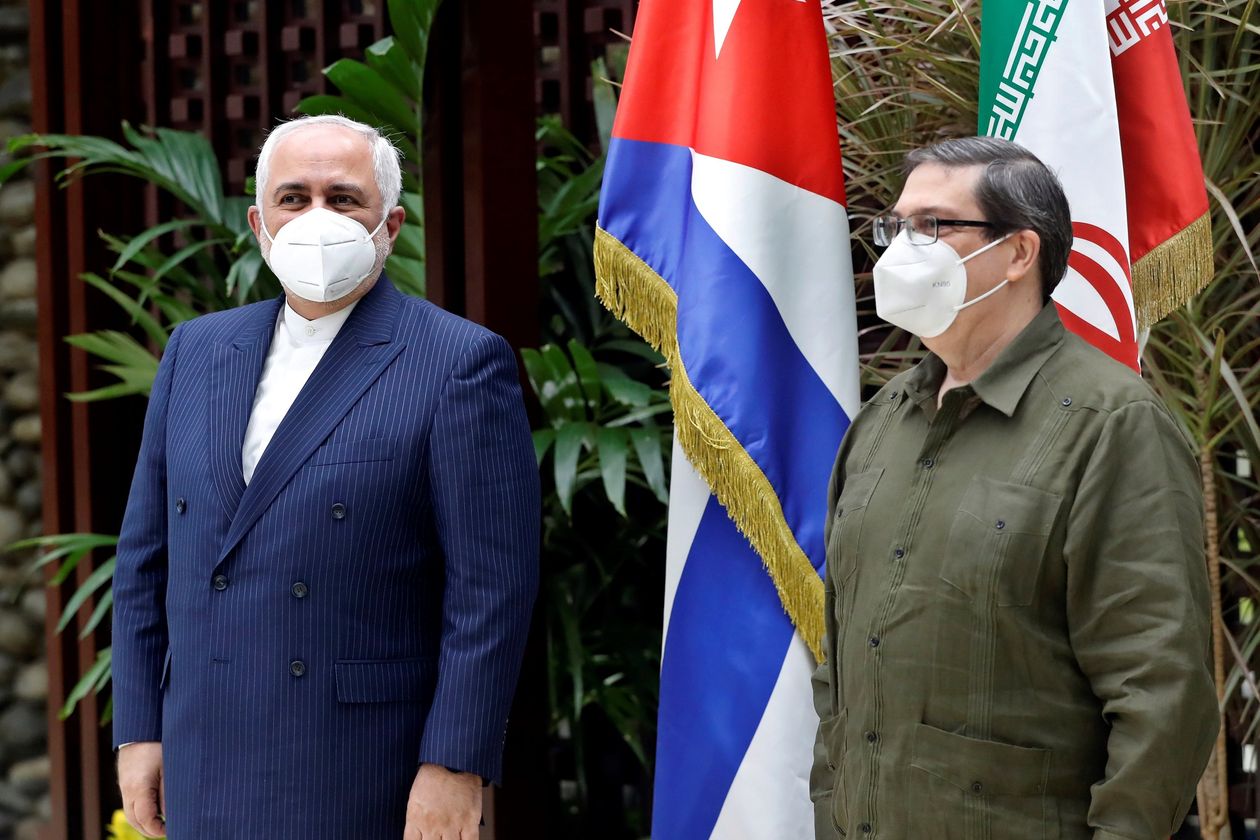 Iran and Cuba have begun trials of a joint Covid-19 vaccine, as Tehran fights the worst coronavirus outbreak in the Middle East while pledging not to use vaccines from the U.S. and U.K.

The Cuban vaccine, called Soberana 02, is the most advanced of Cuba’s four vaccine candidates and will be developed in cooperation between Cuba’s Finlay Vaccine Institute and Iran’s Pasteur Institute, authorities from both countries said Monday.

The cooperation between two staunch opponents of the U.S., which are both under U.S. sanctions, reflects a shared drive for self-sufficiency and less reliance on imports from the West. The name of the vaccine, Soberana, is Spanish for “sovereign.”

Iranian Supreme Leader Ali Khamenei has said the country of 80 million wouldn’t import vaccines from the U.S. or the U.K, calling the vaccines untrustworthy. Mr. Khamenei accused the U.S. and the U.K. of wanting to use Iranians for trials.

The president of Iran’s Medical Council, Mohammad Reza Zafarghandi, said Monday that the country would import two million Covid-19 vaccines from India, China and Russia by March, far below what is needed to fulfill President Hassan Rouhani’s recent pledge to inoculate 60 million Iranians. 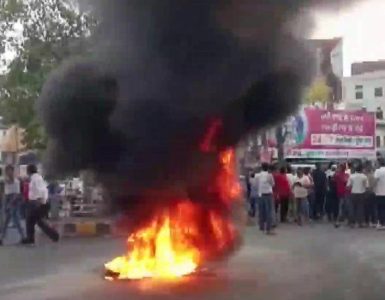 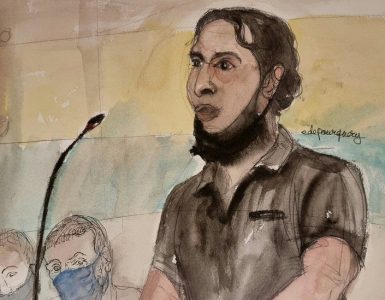 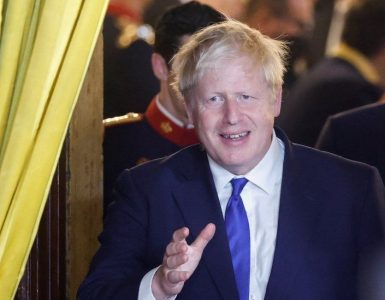