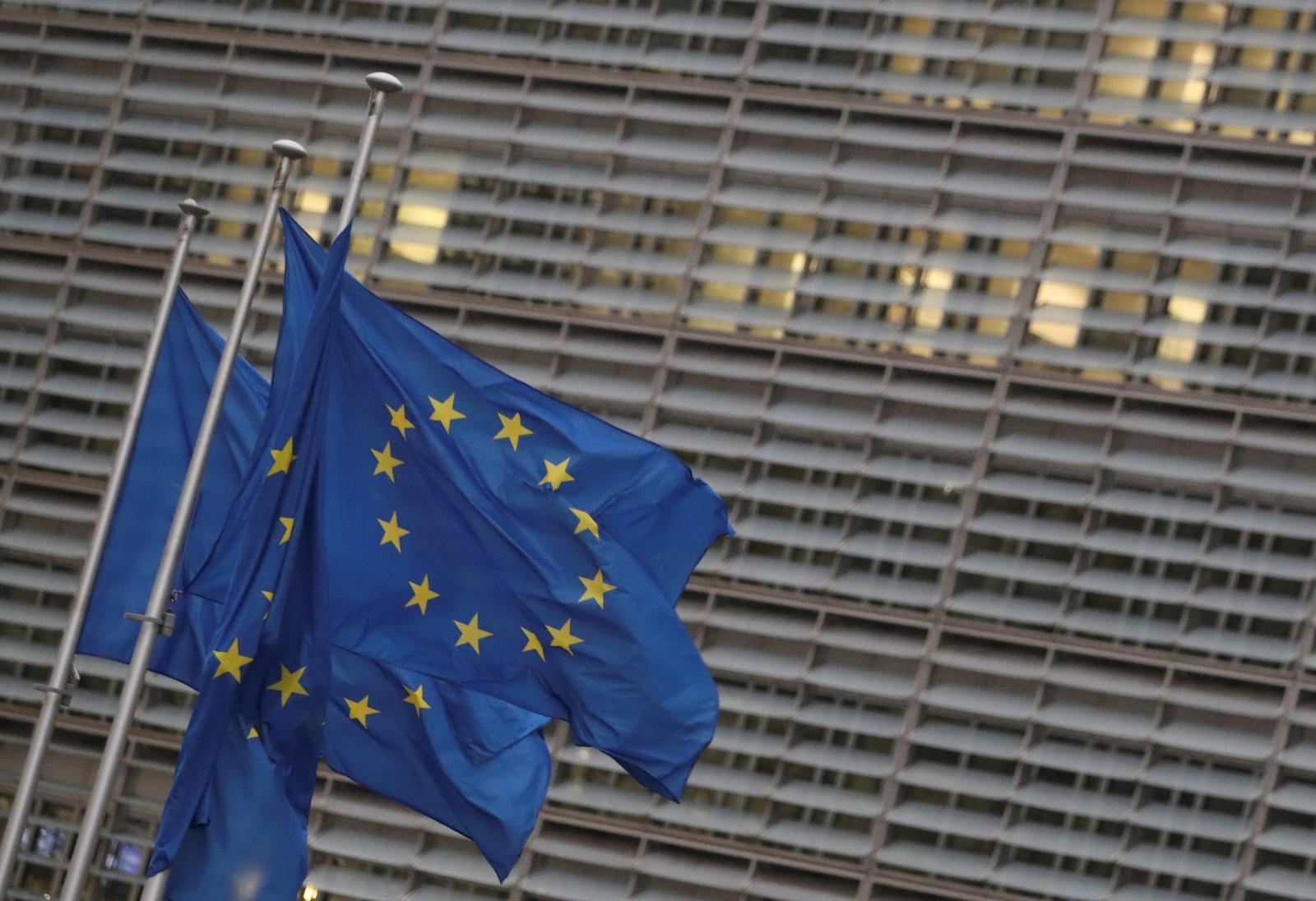 BRUSSELS (Reuters) – Iran must reverse its decision to enrich uranium at higher levels and give international diplomacy a chance to save the 2015 nuclear accord, the European Union said in a statement.

“The initiation of uranium enrichment to up to 20% by Iran at the underground Fordow Fuel Enrichment Plant … is a very serious development and a matter of deep concern,” the EU’s 27 governments said in a statement released late on Monday.

“At this critical juncture, Iran’s action also risks undermining efforts aimed at building upon the existing diplomatic process. We urge Iran to refrain from further escalation and reverse this course of action without delay.”

Iran started pressing ahead with plans to enrich uranium to 20% fissile strength at its underground Fordow nuclear plant last week, a level Tehran achieved before striking the deal with world powers to contain its disputed nuclear ambitions.

The head of the global atomic watchdog told Reuters on Monday that world powers and Iran had weeks, not months to save the nuclear accord once U.S. President-elect Joe Biden takes office on Jan. 20.

FILE PHOTO: Qatar’s Foreign Minister Sheikh Mohammed bin Abdulrahman Al Thani looks on during a news conference with US Secretary of State Antony Blinken following a signing ceremony at the State Department in...

FILE PHOTO: Pediatrician Anila Sternberg vaccinates a teenage girl with a dose of the Pfizer-BioNtech COVID-19 vaccine in her practice, as the spread of the coronavirus disease (COVID-19) continues, in Bonn, Germany...

The Qatari diplomat is expected to discuss regional issues with Iranian officials in Tehran on Thursday, sources say. Qatar’s Foreign Minister Mohammed bin Abdulrahman Al Thani is expected to travel to Tehran on...