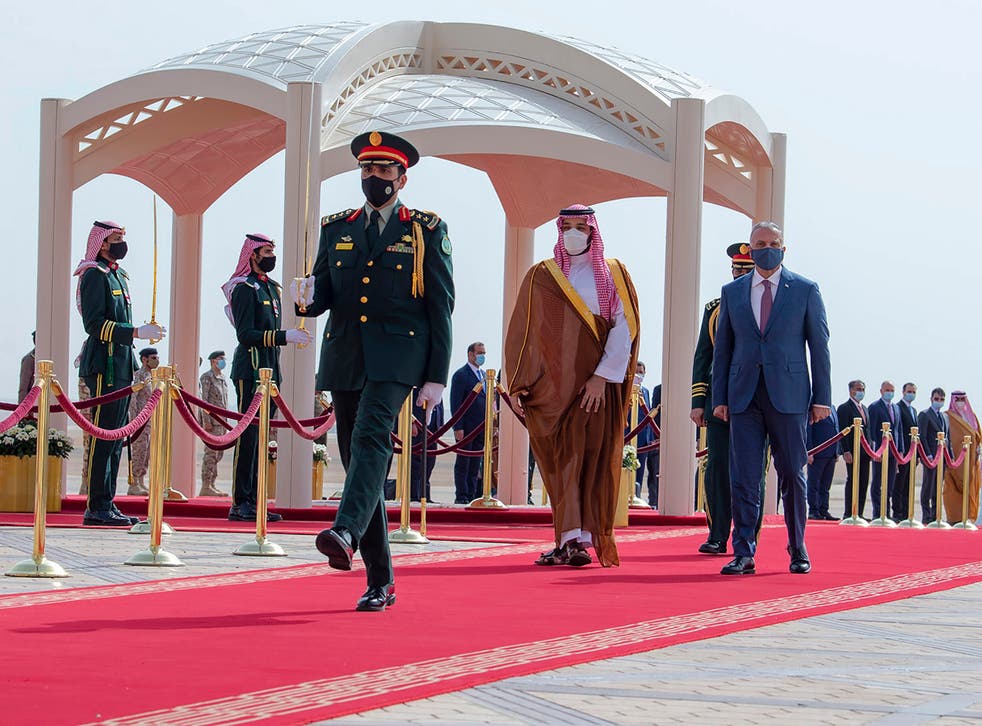 A first round of direct talks between regional rivals Saudi Arabia and Iran signaled a possible de-escalation following years of animosity that often spilled into neighboring countries and at least one still-raging war. But few expect quick results.

The talks, hosted by Iraq earlier this month, were confirmed Tuesday to The Associated Press by an Iraqi and a Western official in Baghdad

They came as the Biden administration paves the way for re-opening diplomatic channels in the region. Saudi Arabia is recalibrating its regional position after losing an unflinching supporter in President Joe Biden s predecessor, Donald Trump. Iran, meanwhile, has calculated that a gradual detente with Riyadh a long-time U.S. ally, will work in its favor during renewed nuclear talks with Washington and world powers.

Saudi Arabia has sought talks with Iran as the kingdom tries to end its years-long war in Yemen against Iran-backed Houthi rebels. In recent months, the Houthis have increasingly launched missiles and bomb-laden drones at the kingdom, targeting crucial sites and oil infrastructure. Ending that war could be a bargaining chip for the Iranians as they seek sanctions relief from from nuclear talks in Vienna.

The hosting of Saudi-Iran talks is also a significant step for Iraq, which has ties with both the U.S. and Iran and has often borne the brunt of Saudi-Iran rivalry.