Josh Hawley, a critic of Biden picks' support for wars in Middle East, previously blogged in support of Iraq War 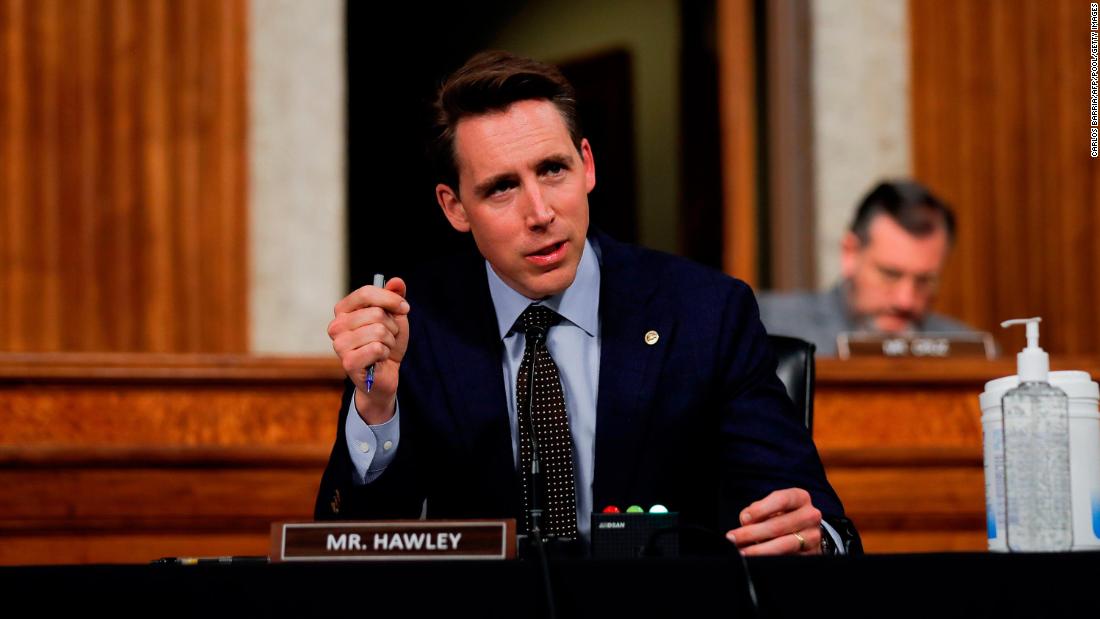