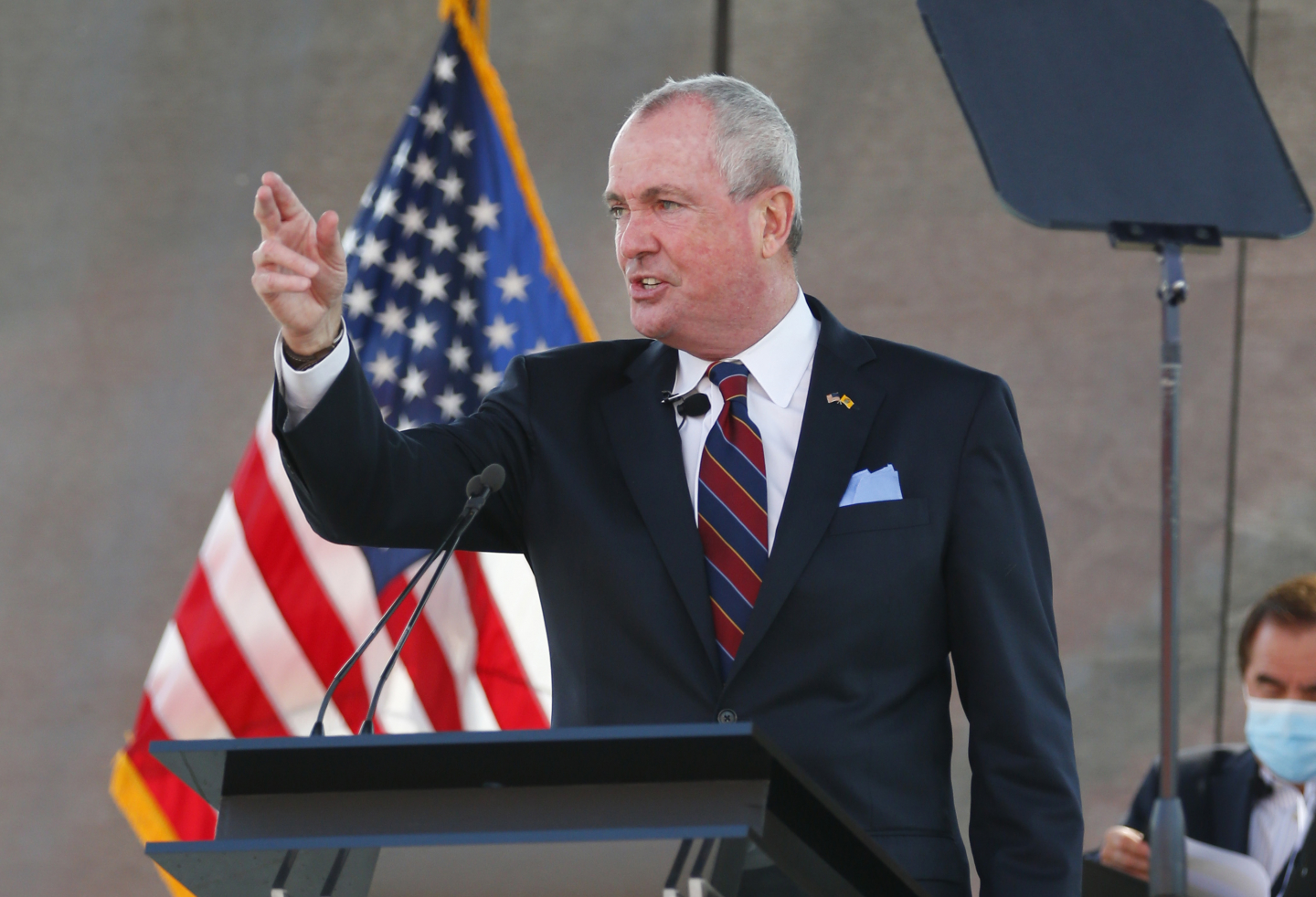 Rebounding from a 30-year low in March 2020, state pension plans have survived the pandemic, thanks to the soaring stock market.

CalPERS, the nation’s largest public pension plan, posted a 12.4% return for the 2020 calendar year. Overall, U.S. state pension plans reached an aggregate funded ratio of 78.6% in December, a leap of 16 percentage points from the 30-year low of 62.6% in March 2020, according to Wilshire Consulting, an investment research provider.

“The first and fourth quarters of 2020 illustrate just how closely pension funding is tied to the vagaries of the market,” said Becky Sielman, author of a pension fund study for Milliman, a global consulting and actuarial firm.

In February and March 2020, as COVID-19 spread across the land, financial markets tumbled by 30%. But they righted themselves and now exceed pre-pandemic levels. Both the Dow Jones Industrial index and the tech-heavy NASDAQ index set new records in the fourth quarter of 2020 and again in March of this year.

State pension funds are likely to be better off after the pandemic than they were after the Great Recession of 2007-2009, said Anna Petrini, senior research specialist for the National Conference of State Legislatures. She attributed this to the market recovery as well as constructive changes in fund practices. Some funds have increased employee contributions, and a dozen states now practice stress testing to assess the fiscal health of retirement funds.

Nonetheless, the 50-state pension gap — the difference between a state retirement system’s assets and its liabilities — is likely to exceed $1.33 trillion this year, according to the National Association of State Retirement Administrators.

The list of well-off and troubled state pension funds hasn’t changed much during the pandemic, and there are the usual huge disparities between well-funded and underfunded retirement systems.

Pension funds in Wisconsin, the only state with a surplus in retirement funds, are 103% funded. Compare that to Illinois, the state immediately south of Wisconsin, where the funding ratio is a mere 38%. In March, Moody’s Investors Service reported that the Prairie State’s adjusted net pension liability for its five pension plans will total $317 billion in 2021, a 19% increase from the prior year.

Kentucky and New Jersey join Illinois as states with pension funds less than 40% funded, but both of these states are making modest efforts to improve the condition of their funds. In the latter, Democratic Gov. Phil Murphy (pictured) has proposed making a full payment of $6.4 billion to the state’s chronically underfunded pension system for the first time since 1996. New Jersey state revenues in 2020 exceeded projections.

In Kentucky, the Republican-controlled state legislature overrode Democratic Gov. Andy Beshear’s veto of a bill that changes teacher retirement, beginning in 2022, in a way that is expected to reduce pension fund costs.

The everyday world of Main Street and the fiscal world of Wall Street often diverge and sometimes collide. Main Street has borne the brunt of the COVID-19 pandemic that has killed more than 563,000 Americans and nearly 3 million people worldwide. Twenty-two million people were jobless at the height of a pandemic that closed schools and shuttered restaurants, businesses and public places. Food banks across the country responded by providing 6 billion meals, according to the anti-hunger group Feeding America.

While this was happening, Wall Street was rewarding investors with record highs in multiple markets, enhancing inequality. Data compiled by the Federal Reserve show that the burden of the pandemic fell heavily on the poor and heaviest on people of color.

But Wall Street’s performance has been a boon to public retirement plans, most of which are heavily invested in the market. About three-fourths of the assets of these funds have been invested in stocks, bonds or other financial instruments.

According to the. Census Bureau, roughly 6,000 public sector plans exist in the United States. They have $4.5 trillion (t) in assets and distribute $323 billion (b) annually to 11.2 million retirees. These plans are supported by 14.7 million working public employee — the nation’s teachers, firefighters, police officers, health care workers, bus drivers, janitors and scores of other job classifications.

Despite their robust performance in the last three quarters of 2020 and the first quarter of 2021, public pension plans are not out of the woods. In separate March reports, the Pew Charitable Trusts and the Deloitte consulting agency sounded cautionary notes about long-term prospects for public sector pension plans.

“Revenue uncertainties, including loss of tax base from unemployment, coupled with mounting pandemic-response costs are foreshadowing long-term financial difficulties for U.S. states and local governments,” the Deloitte report said.

Many of these states and local governments have tapped reserves to balance their budgets, the reports observe. “Even if the recovery goes as expected, effects of the pandemic will likely weigh on the national economy for much of the decade,” noted Pew. “Lost economic output through 2025 could total in the trillions of dollars, and employment could take years to fully recover.”

These two reports focus on long-term issues and express a more pessimistic tone than the one taken by the Federal Reserve, which on March 17 sharply raised its forecast for 2021 gross domestic product. The nation’s GDP is now expected to increase 6.5% in 2021, according to the Federal Open Market Committee, the central bank’s monetary policy making group. That is sharply up from the Fed’s 4.2% forecast in December.

On the CBS News program “60 Minutes” on April 10, Fed Chairman Jerome Powell went even further, saying that some market experts forecast growth this year by as much as 8%. The Fed slashed interest rates to near zero a year ago as the pandemic shut down much of the economy. It has been buying $120 billion in bonds and other securities each month in an effort to maintain the easy credit that has buoyed the domestic economy.

Even if the Fed’s rosy economic expectations prove accurate in the short run, public retirement funds may battle head winds down the road. Moody’s Analytics estimates that state governments will have budget shortfalls of $312 billion collectively through the end of summer 2022, or $500 billion if local government is included.

“Even if the recovery goes as expected, effects of the pandemic will likely weigh on the national economy for much of the decade,” the Pew report said. “Lost economic output through 2025 could total in the trillions of dollars, and employment could take years to fully recover.”

This analysis suggests that managers of retirement funds can’t depend on the market to bail them out forever, since markets go down as well as up. The pension funds that will stay solvent through the next downturn will be those that accurately balance the costs of supporting retirees with the charges imposed on present workers. The seven states of Wisconsin, South Dakota, Tennessee, Idaho, Nebraska, New York, and Washington have shown it can be done.

Fully funding pension plans — or nearly fully funding them — will enable states to survive the next recession and ensure that public employees receive the benefits they have earned when they retire.

Lou Cannon is editorial adviser and columnist for State Net Capitol Journal, a Lexis-Nexis publication. He previously worked for The Washington Post and is author of “President Reagan: The Role of a Lifetime.”