Opinion: How Biden and Harris can overturn Trump's misogynistic agenda

“During the Trump Era, will men finally start acting like men again?” asked the right-wing Infowars site days after President Donald Trump’s January 2017 inauguration. Over the next four years, as the Trump administration sought to damage American democracy, it also propagated an ideal of manhood hostile to women’s rights. This misogyny is in line with a century of authoritarian history. 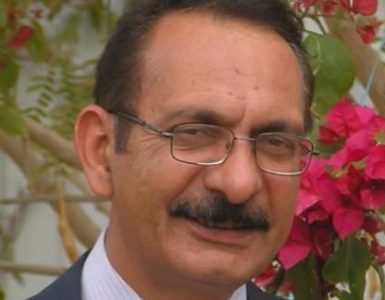 Opinion: 33 years ago, I was in the same room with Iran's new president when he voted to execute political prisoners

Editor’s Note: Mahmoud Royaei was a political prisoner in Iran. He is a member of the People’s Mojahedin Organization of Iran. He has written five books (in Persian) called “The Sun Planters” about his time in Iran’s...