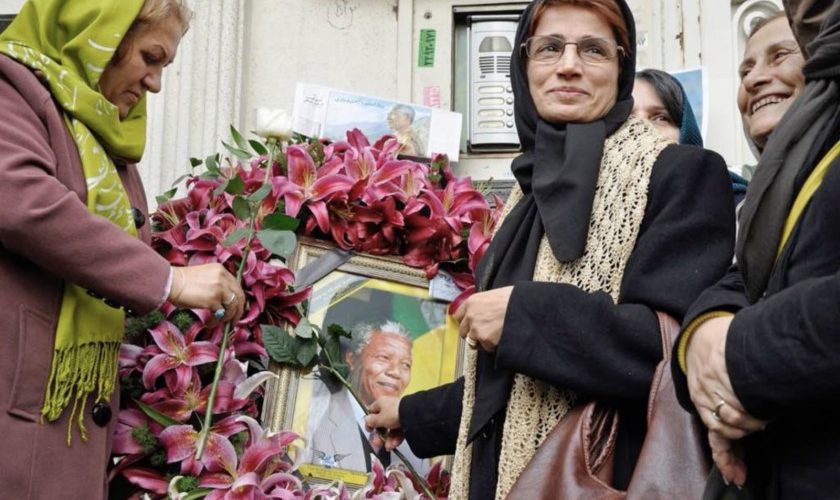 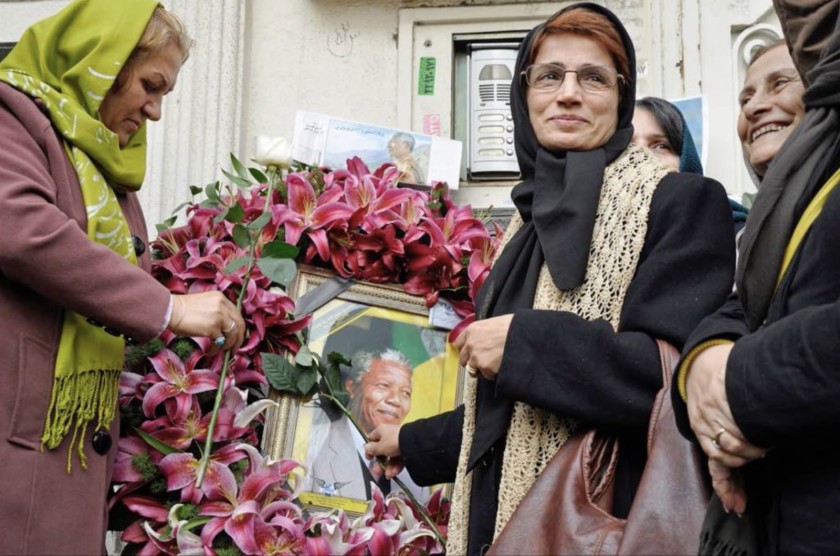 The documentary “Nasrin” is an intimate profile of Iranian attorney and human rights activist Nasrin Sotoudeh. Allowed surprising access to Sotudeh’s life, the film achieves stirring results if not an always fluid narrative.

The 57-year-old Sotoudeh began her career working in a bank and doing journalism on the side, which is how she met her husband, Reza Khandan, a graphic designer. Inspired by an interview with noted human rights lawyer and later Nobel Peace Prize winner Shirin Ebadi, Sotoudeh earned a license to practice law, specializing in protecting children’s rights, including high-profile cases of prisoners sentenced to death for alleged crimes committed as minors.

Sotoudeh also courageously represented political prisoners, artists and journalists, becoming an outspoken advocate for human rights and a target for the Iranian government. In 2010, she was arrested and confined for “spreading propaganda against the system,” before being pardoned in 2013. However, in 2018 she was arrested again, this time for representing women who were protesting Iran’s mandatory hijab law, and was sentenced to 38 years in prison, plus 148 lashes (yes, you read that correctly — lashes in the 21st century). As with her prior imprisonment, it produced a huge outcry from the international community — including the U.S. — and human rights groups who continue to argue for her release.

The majority of the film was shot between 2016 and 2018, and we witness Sotoudeh meeting with clients, including Iranian filmmaker Jafar Panahi (she appears in his 2015 film “Taxi”), at home with Khandan and their two children, and enjoying art galleries and theater (a production of Ariel Dorfman’s “Death and the Maiden” figures prominently). What comes through most in these scenes is Sotoudeh’s humanity, decency and commitment to the causes that led her to become a lawyer.

Written and directed by Jeff Kaufman, who also produced with Marcia S. Ross, “Nasrin” represents a type of global collaborative filmmaking that is increasingly common. Not allowed to travel to Iran because of his previous work about the country, Kaufman coordinated with Sotoudeh and Khandan, and camera and sound teams in Tehran to covertly make the film over four years, gaining access that would have otherwise been impossible.

Once upon a time, a documentary such as “Nasrin” could be viewed in the U.S. with a degree of smug “can’t happen here” detachment. Recent events have certainly undermined that assumption and make the already impressive life and work of Nasrin Sotoudeh all the more relevant and essential.