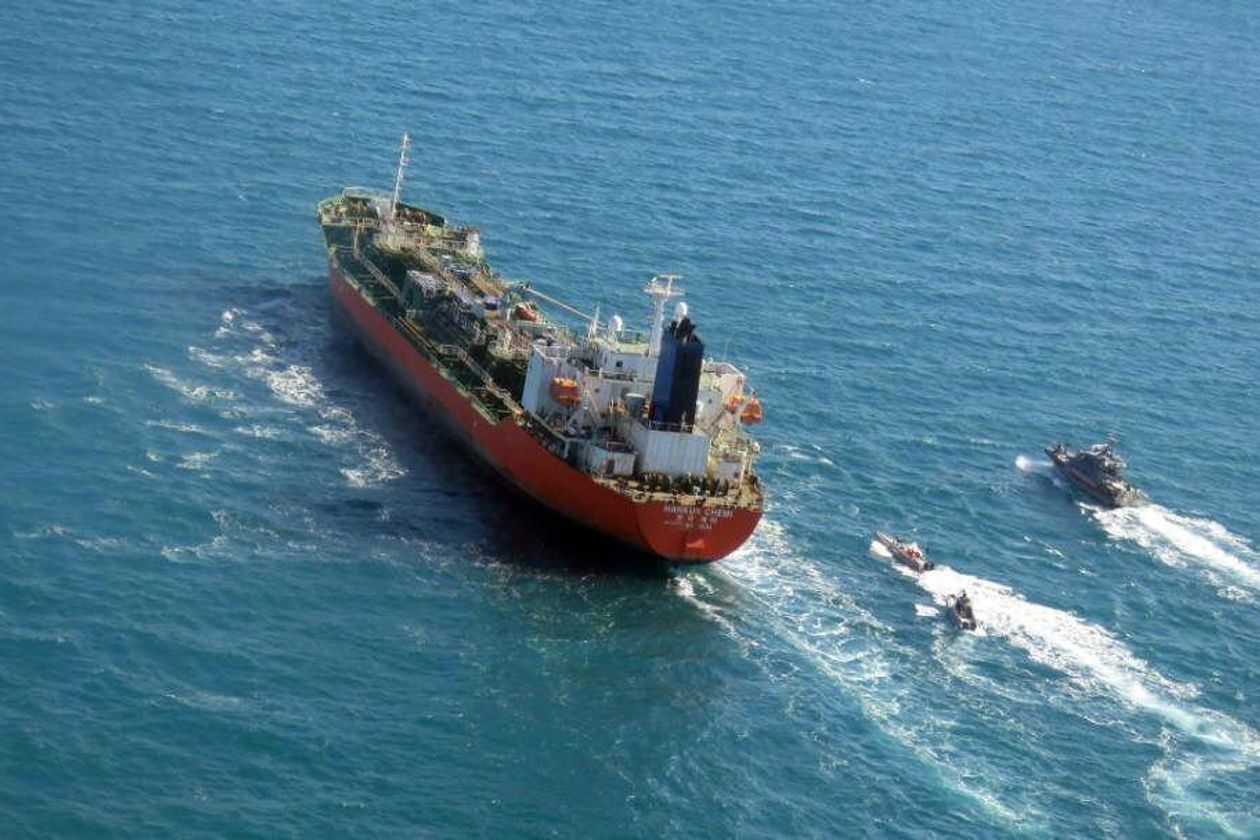 South Korea is mounting a diplomatic effort to free an oil tanker seized by Iran amid a dispute over frozen bank funds, the latest flare-up of tensions between Tehran and a U.S. ally.

A South Korean delegation arrived in Tehran on Thursday, three days after the 9,797-ton oil tanker Hankuk Chemi and its 20 crew members were detained. The delegation is expected to lay the groundwork for a visit to Iran on Sunday by the country’s vice foreign minister, according to the South Korean Foreign Ministry.

The tanker seizure coincides with rising international tensions between Iran and U.S. allies over the nation’s potential links to commercial shipping disruptions, progress toward a possible nuclear weapon and alleged cyberattacks.

Tehran said the ship flouted environmental regulations, but Seoul disputes the claim. The tanker’s most recent inspection during a 2019 port visit in China showed no environmental violations and just minor safety breaches, according to the European Union’s shipping database, Equasis.