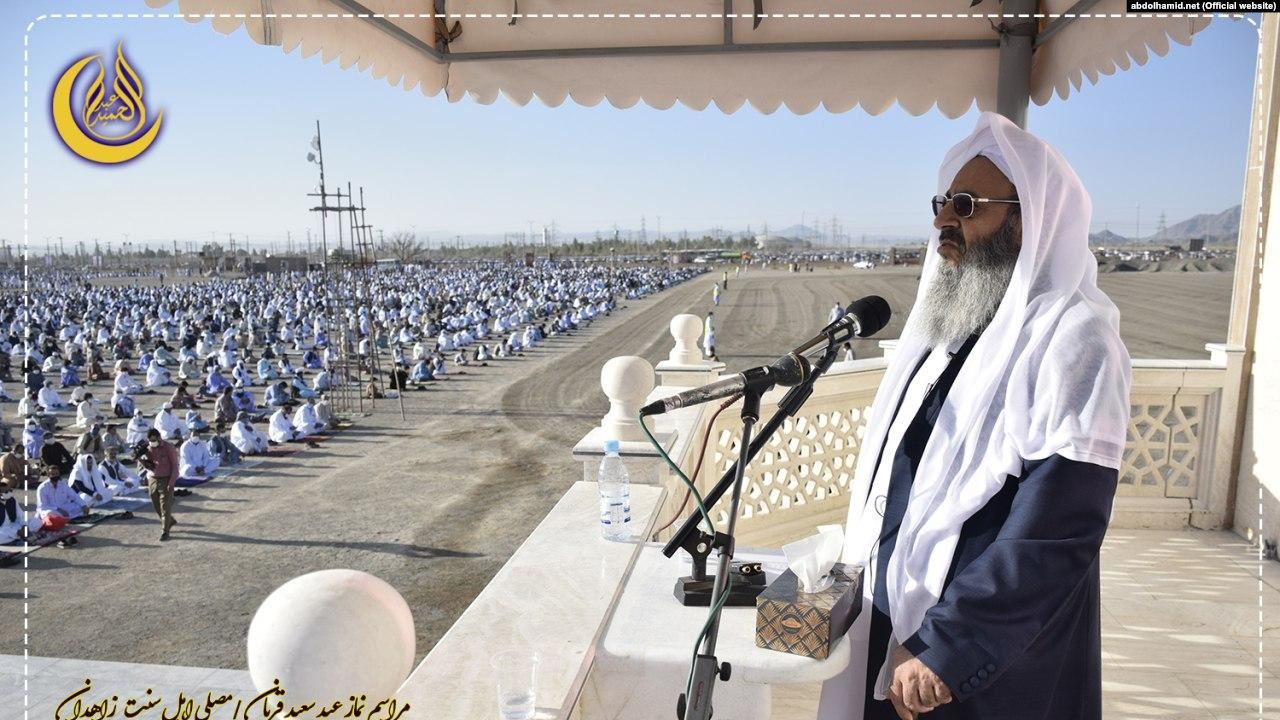 In a letter to the Supreme Leader of the Islamic Republic, Ayatollah Ali Khamenei, the Sunni Friday Imam of Zahedan, Mawlana Abdul Hamid, his claiming that Sunni citizens in Iran are still considered “second-class citizens.”

The letter published on Tuesday, January 5, on the high-ranking Sunni cleric’s official information site, is explicitly addressed to Khamenei.

“Forty-two years after the victory of the Islamic Revolution, the Sunnis of Iran still face many problems and concerns about civil rights, to the extent that they feel as lower-class citizens in the Islamic Iran,” Abdul Hamid wrote.

He referred to issues such as the “non-appointment of Sunni dignitaries” as ministers, governors, advisers or deputy presidents, representatives of the Supreme Leader and advisers to the Supreme Leader, and their “limited use” in ministries, the armed forces, and Sunni provincial centers as examples of Sunni citizens’ problems.

In an interview with Radio Farda, Abdul Hamid previously criticized the “discrimination” against Sunnis and the “lack of equality” between ethnicities and denominations in Iran.

Abdul Hamid wrote in his new letter that the “main problem” is that “decisions for Sunnis are made in certain places, and most of them are extralegal and arbitrary.”

Abdul Hamid further cautioned Iran’s Supreme Leader that the “collection of problems and concerns” of the Sunnis had “gradually forced” them to lose their morale despite being “very much in love with their homeland,” and utterly lose hope in the improvement of the situation.

He has also criticized the “efforts” of a newly founded organization called the “Sunni Religion Science Schools Planning Council.” He said the council wanted to “dominate all Sunni religious affairs with the help and pressure of intelligence services and judicial institutions in different parts of the country, in cities and villages, and present itself the patron of all Sunni religious affairs.”

He also shared that “Article 12 of the Islamic Republic Constitution has given the followers of Islamic denominations complete freedom in their religious affairs.”

Abdul Hamid stressed that Khamenei’s order to eliminate discrimination against Sunnis in Iran (issued in response to the Sunni Leader’s 2017 letter) was “considered a formality” and “has not yet been implemented by the country’s executive directors.”

In August 2017, Abdul Hamid wrote a letter to Khamenei urging him to end discrimination and inequality against Sunnis in Iran.

Khamenei, who had ignored Abdul Hamid’s previous letters, chose to respond by saying, “All elements of the Islamic Republic are duty-bound, by the religious teachings and the Constitution, to refrain from allowing any discrimination and inequality among Iranians from any ethnicity, race or faith.”

The letter, dated ten days after Abdul Hamid’s, was published three weeks later by his Chief of Staff.

However, according to Article 12 of the Islamic Republic’s constitution, the country’s official denomination is Twelver Imams’ Shi’ite.

Furthermore, Article 115 stipulates that high positions in the Islamic Republic ruling system, i.e., the Supreme Leadership and Presidency are exclusive to the Shi’ites. Therefore, Sunnis and followers of other “official” religions and denominations cannot take such high positions.

Initially, of course, it seemed like a colossal success. Though Palestinian representatives rejected the entire plan from the outset and refused to be involved in any aspect of its creation, two of Israel’s... 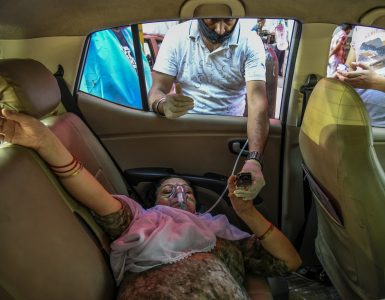 The stark global divide in the Covid-19 pandemic

Bodies arrive at a mass cremation site in New Delhi on April 23. A second wave of Covid-19 has been devastating India. (Atul Loke/The New York Times/Redux) In the fight against the coronavirus, some countries are faring... 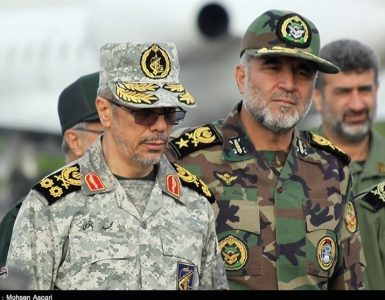 Chief of Staff of the Iranian Armed Forces condemned the Zionist regime’s new wave of atrocities against the Palestinian people, calling for the formation of a “strategic and genuine” coalition to resolve the issue of...