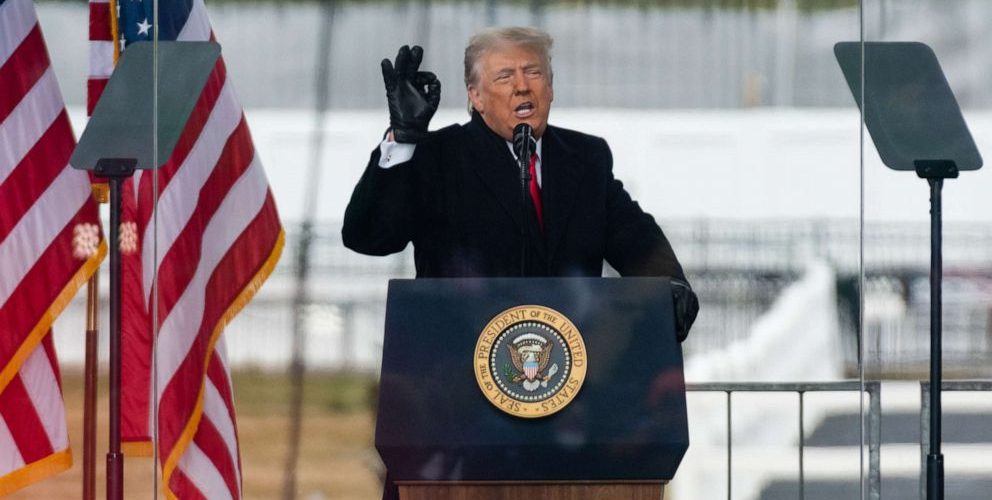 Trump sues to block release of Jan. 6 records to Congress

Former President Donald Trump filed a lawsuit Monday against the Jan. 6 select committee and the National Archives as he seeks to block the release of presidential records related to his communications around the insurrection.

In the lawsuit, Trump’s attorney Jesse Binnall argues the committee “has decided to harass President Trump … by sending an illegal, unfounded, and overbroad records request to the Archivist of the United States.”

Binnall also accuses President Joe Biden of engaging in “a political ploy to accommodate his partisan allies” by refusing to block the release of Trump’s records to the Jan. 6 committee.

“The Committee’s request amounts to nothing less than a vexatious, illegal fishing expedition openly endorsed by Biden and designed to unconstitutionally investigate President Trump and his administration. Our laws do not permit such an impulsive, egregious action against a former President and his close advisors,” Binnall writes.

The lawsuit asks that the district court “invalidate the Committee’s requests” and enjoin the National Archives from turning over the records.

“At a bare minimum, the Court should enjoin the Archivist from producing any potentially privileged records until President Trump is able to conduct a full privilege review of all of the requested materials.”

The lawsuit could set up a contentious fight with potentially significant ramifications for both the work of the Jan. 6 committee investigating the Capitol assault and the ability for other former presidents to assert executive privilege over records from their administrations.

Earlier this month, Biden ordered the National Archives to release records identified by the select committee that Trump had sought to classify as privileged communications. In a letter to Archivist David Ferriero, White House counsel Dana Remus said the materials should be handed over within 30 days of notification to Trump, “absent any intervening court order.”

“President Biden has determined that an assertion of executive privilege is not in the best interests of the United States, and therefore is not justified as to any of the documents,” Remus wrote. “These are unique and extraordinary circumstances. Congress is examining an assault on our Constitution and democratic institutions provoked and fanned by those sworn to protect them, and the conduct under investigation extends far beyond typical deliberations concerning the proper discharge of the President’s constitutional responsibilities.”

“The former President’s clear objective is to stop the Select Committee from getting to the facts about January 6th and his lawsuit is nothing more than an attempt to delay and obstruct our probe. Precedent and law are on our side. Executive privilege is not absolute and President Biden has so far declined to invoke that privilege,” Reps. Liz Cheney, R-Wyo., and Bennie Thompson, D-Miss., said in a statement Monday night. “Additionally, there’s a long history of the White House accommodating congressional investigative requests when the public interest outweighs other concerns. It’s hard to imagine a more compelling public interest than trying to get answers about an attack on our democracy and an attempt to overturn the results of an election.”

“The Select Committee’s authority to seek these records is clear. We’ll fight the former President’s attempt to obstruct our investigation while we continue to push ahead successfully with our probe on a number of other fronts,” Cheney and Thompson added. 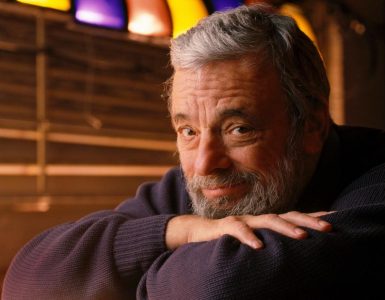 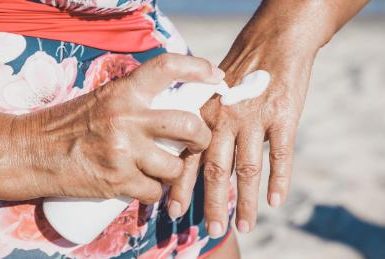