Before he leaves office, President Donald Trump will award the nation’s highest civilian honor to two of his most vocal political allies who defended him throughout his impeachment, Rep. Devin Nunes of California and Rep. Jim Jordan of Ohio, as the White House has been inundated with requests for others, multiple sources told CNN. 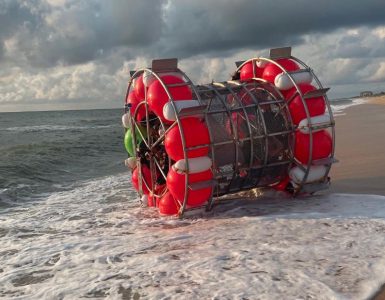 (CNN) — Extreme athlete Ray “Reza” Baluchi planned to spend the next three or four weeks on the Atlantic Ocean “walking” from Florida to New York in a hamster wheel-like vessel he calls his... 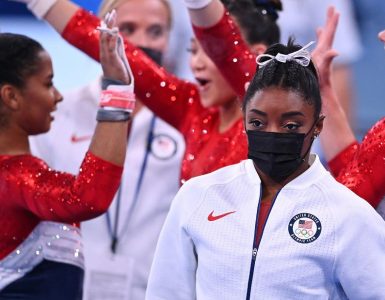 Olympics schedule and events to watch

Women’s Gymnastics: Suni Lee, Grace McCallum, Jordan Chiles and the rest of Team USA compete in the team final. It began at 6:45 a.m.. ET, but there will also be a primetime airing at 8 p.m. ET on NBC. Swimming:...