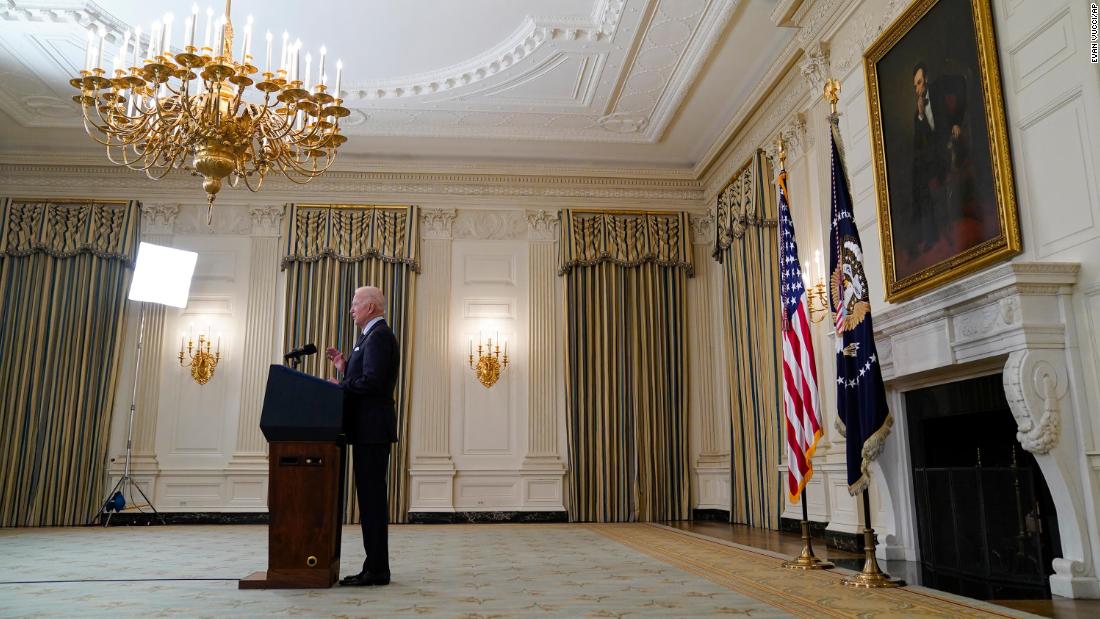 CNN’s Kylie Atwood and Nicole Gaouette contributed to this report.