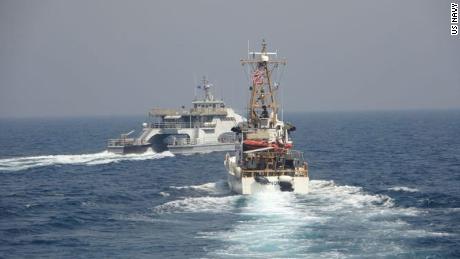 Apadana Central
2 min read
US and Iranian officials held talks in Vienna last month aimed at bringing the United States back to the 2015 nuclear deal and Iran back into compliance with it.
“There is no deal now,” national security adviser Jake Sullivan said Sunday on ABC News’ “This Week,” adding that “there’s still fair distance to travel to close the remaining gaps.”
“Those gaps are over what sanctions the United States and other countries will roll back,” he said. “They are over what nuclear restrictions Iran will accept on its program to ensure that they can never get a nuclear weapon.”

White House chief of staff Ron Klain also pushed back against reports Iran has agreed to release four Americans detained in the region upon the easing of economic sanctions, telling CBS News the reports were “untrue.”
“There is no agreement to release these four Americans. We’re working very hard to get them released, we raised this with Iran and our interlocutors all the time, but so far there is no agreement to bring these four Americans home,” Klain told CBS News’ John Dickerson in an interview Sunday.
The US State Department also denied the reports of a prisoner swap deal with Iran. 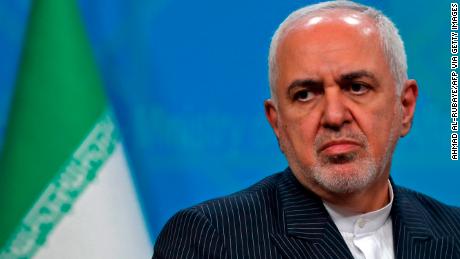 “Reports that a prisoner swap deal has been reached are not true,” State Department spokesperson Ned Price said in a statement Sunday. “As we have said, we always raise the cases of Americans detained or missing in Iran. We will not stop until we are able to reunite them with their families.”
Sullivan told ABC News that US diplomats will keep working “over the coming weeks to try and arrive at a mutual return” to the Iran nuclear deal “on a compliance basis.”
Late last month, US and Iranian officials said some progress was made in discussions, but US officials stressed that a long road remains ahead.
Tehran has repeatedly maintained that the US must lift all Trump-era sanctions before it will stop breaching its commitments under the deal, which the US has said is a nonstarter. The Biden administration has also previously said it maintains a right to keep sanctions in place that are tied to Iran’s support for proxy groups or terrorism in the region.