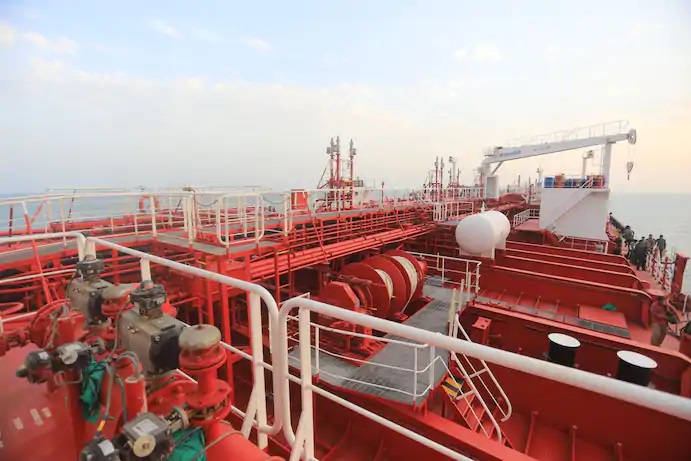 Why the Strait of Hormuz Is a Global Oil Flashpoint

The Strait of Hormuz, a narrow waterway at the mouth of the Persian Gulf, is rarely far from the center of global tensions. A major shipping route that handles around one-third of the world’s waterborne oil, it’s closely watched for signs of disruption. Iranian forces have targeted merchant ships traversing the chokepoint several times since early 2019 amid rising tensions with the U.S. and its allies. In January 2021, Iran seized a South Korean tanker sailing through the area. While Iran has threatened to block transit in the past, the strait has always remained open.