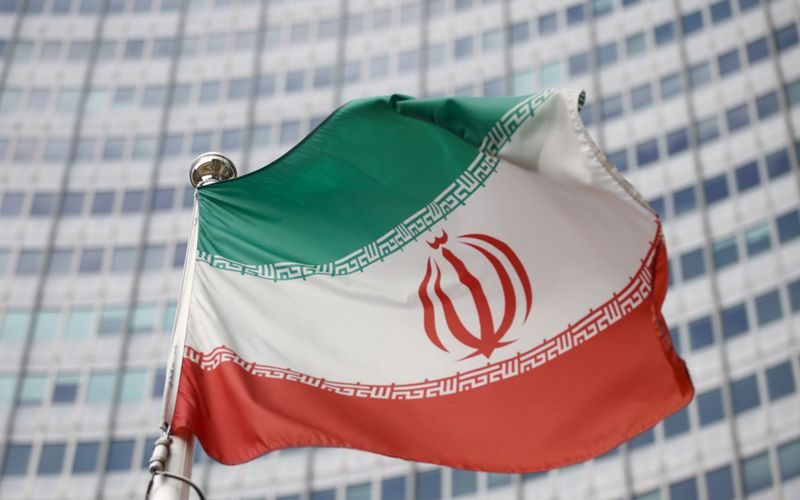 WASHINGTON (Reuters) -U.S., Iranian and European officials said on Thursday there were wide gaps between Washington and Tehran on resuming compliance with the 2015 Iran nuclear deal, though a U.S. official said an accord was possible within weeks if Iran decided it wanted one.

“Is it possible that we’ll see a mutual return to compliance in the next few weeks, or an understanding of a mutual compliance? It’s possible yes,” a senior U.S. State Department official told reporters on condition of anonymity.

“Is it likely? Only time will tell because, as I said, this is ultimately a matter of a political decision that needs to be made in Iran,” the official added during a telephone briefing.

U.S. Secretary of State Antony Blinken said Washington did not know whether Iran was prepared to make the decisions needed to return to full compliance.

“The jury is out,” Blinken told NBC News in an interview, according to a preliminary transcript.

“When it will happen is unpredictable and a timeframe cannot be set. Iran is trying (for) it to happen as soon as possible, but we will not do anything in a rush,” Araqchi told Iranian state TV.

U.S. officials return to Vienna this week for a fourth round of indirect talks with Iran on how to resume compliance with the deal, which former President Donald Trump abandoned in 2018, prompting Iran to begin violating its terms about a year later.

The crux of the agreement was that Iran committed to rein in its nuclear program to make it harder to obtain the fissile material for a nuclear weapon in return for relief from U.S., EU and U.N. sanctions.

A European diplomat said Washington had made a comprehensive proposal that included removing sanctions in key sectors such as oil, gas and banking and had indicated some openness to easing sanctions related to terrorism and human rights.

Speaking on condition of anonymity, the diplomat said Iran had not shown a willingness to curtail any expertise it may have gained from work on advanced centrifuges nor to destroy them.

The diplomat said there was a growing view among Western diplomats that Iran’s negotiating team was on a tight leash and that Iran’s supreme leader may believe Tehran can extract more from Washington and so may not be pushing for deal before Iran’s June 18 elections.

The U.S. official said a deal could be revived before the elections but put the onus on Iran, saying Tehran must avoid asking Washington to do more than what is envisaged in the original agreement while itself seeking to do less.

“The pace would have to accelerate for us to get there in the coming weeks and no guarantee that that will be the case,” he said.

The U.S. official described false reports last weekend about a deal to release U.S. citizens detained in Iran as an “unspeakable cruelty” and he said there are separate talks about prisoners.