Analysis: America's top spies are coming in from the cold 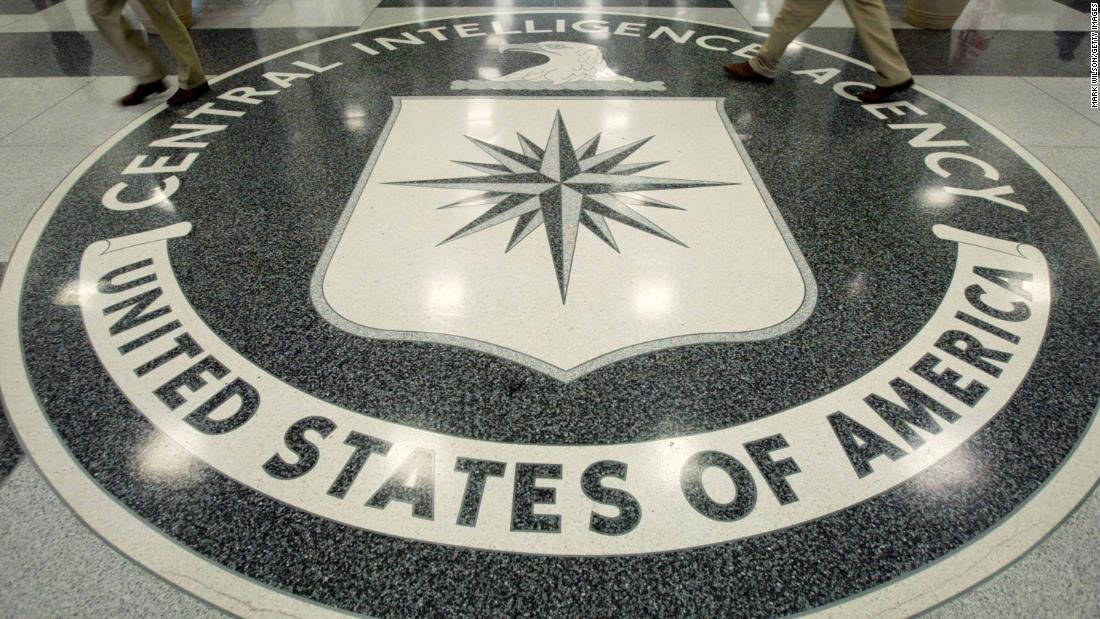 Relationships between the heads of the CIA, FBI, NSA and DIA and then-President Donald Trump were so brittle that the spooks avoided testifying in public at annual Worldwide Threats hearings in Congress last year. The problem then was that their fact-based review of national security perils clashed with the fantasy planet on which Trump lived.
But US espionage leaders were back in front of the cameras on Wednesday, vowing to tell the truth about what America faces — even if it upsets people. Their appearance could not be better timed, since the world is beginning to look like an increasingly dangerous place, as rivals appear to be testing the new US President.
The new Biden administration is locked in standoffs with Russia and China over Ukraine and Taiwan. A mystery attack on an Iranian nuclear plant threatens to destroy President Joe Biden’s hopes of reviving a nuclear deal with Tehran. North Korea is playing missile roulette again. And Biden plans to pull all US troops from Afghanistan by the 20th anniversary of the September 11 attacks, spurring fears of a Taliban takeover.
Intelligence bosses had already warned of the pandemic’s destabilizing influence on the world. In a report released ahead of the hearings, they cite economic dislocation and job losses, and predict surges of cross-border migrants and toppled governments. They say Russia and China are ready to take advantage of the coming discord.
It’s a dark picture. But at least we get to hear it from the horse’s mouth this year.

“We assess that prospects for a peace deal will remain low during the next year. The Taliban is likely to make gains on the battlefield, and the Afghan Government will struggle to hold the Taliban at bay if the coalition withdraws support,” warns the US intelligence community’s Annual Threat Assessment, which you can read in full here. Nevertheless, withdrawing is exactly what the White House plans.

Even fonts are attracting fire in America’s culture wars. A recent essay by design critic Anne Quito, titled “Karate, Wonton, Chow Fun: The end of ‘chop suey’ fonts,” has ignited a blaze of right-wing fury, including negative coverage by Fox News, local talk radio and Russian state-controlled media — a rare example of intense mainstream interest in the niche arena of type design.
“The gist of the story was: Maybe we’ve graduated from so-called ‘chop-suey fonts,’ which originated in the early 19th century right as a pastiche of an unknown land,” Quito tells Meanwhile. “Now we’ve arrived at a very kind of globalized state. We know each other, we know the Chinese as traditional but also modern, we have a more nuanced view of the world. So perhaps we can retire these fonts. Or maybe we can use them in conjunction with other typefaces.” Her report tracks with a broader conversation in America, she notes — several companies who’ve previously used such fonts in ads and fashion told her that they no longer thought they were a great choice.
But many conservatives view cultural analysis and criticism as oppressive, particularly when it comes updating how minorities are represented — a factor that Quito believes drove outrage over her story. Raising the question of whether a font could be racist, or evolving views on its use, prompted immediate backlash, little of it thoughtful, she says: “The kinds of comments I was getting were just insults — either racist, defamatory, or maybe even threatening. I think a talk radio station even called me ‘oh so woke’ — as in, oh-so-woke writer plus my name, which they misspelled.”
For a design nerd, there’s some satisfaction in what Quito calls “the lunacy of conservative radio fuming about fonts.” But had critics read more closely, they might have been surprised to find themselves on the same page, she says. “They’re saying fonts — or anything — can’t inherently be racist. And I’m like, ‘We agree.’ It’s really about intent, it’s about context,” she says. “I’m just chewing it in public — design criticism or criticism in general, the way I think about it, is essentially letting the public watch you eat. It’s just sort of like, kind of masticating on the topic, and dealing with the gnarly bits, and asking questions publicly.”

Iran’s ambassador to the UN office in Geneva decried a recent anti-Iranian report from the United Nations Human Rights Council for being based on an entirely political mandate initiated by a group of like-minded...