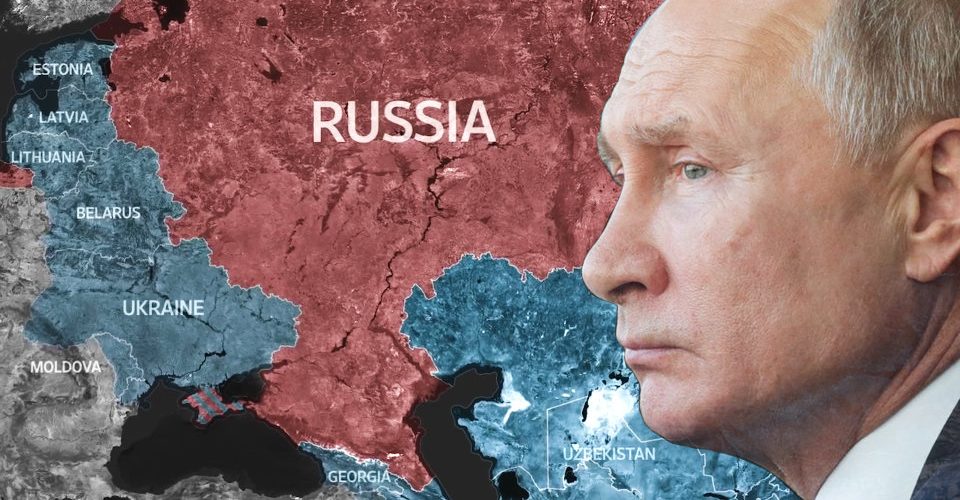 Armenia-Azerbaijan War: What is Happening in Nagorno-Karabakh? 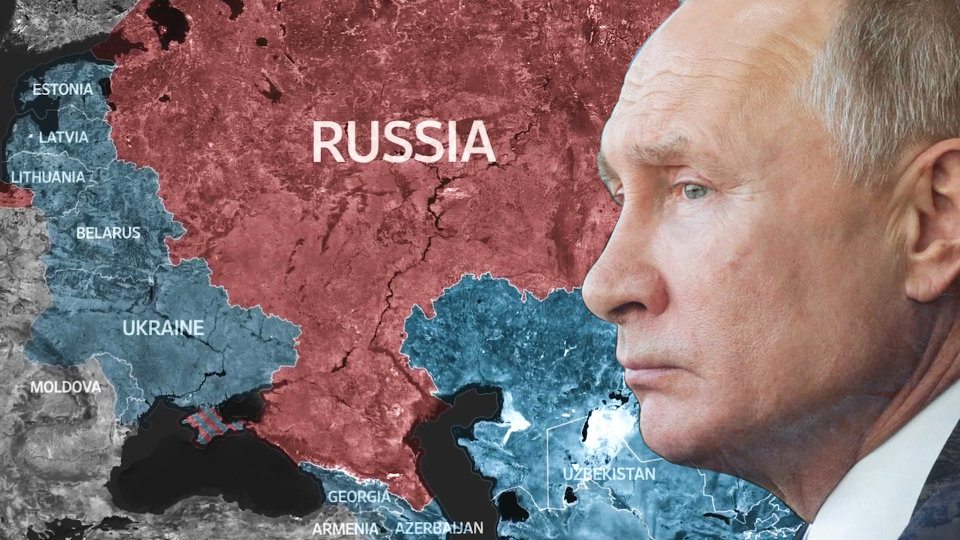 From unrest in Belarus to the Armenia-Azerbaijan conflict, WSJ explores how the crises unfolding in Russia’s backyard mark a turning point in Vladimir Putin’s rule and put him at risk of losing influence in the former Soviet Union.

Armenia and Azerbaijan have agreed to work together to develop the war-torn region of Nagorno-Karabakh following decades of conflict over rights to the disputed territory, as a part of a Russian-brokered peace settlement for the South Caucasus.

The decision to cooperate came during Jan. 11 talks in Moscow facilitated by Russian President Vladimir Putin and includes taking concrete steps to build economic ties and develop infrastructure projects, such as rail links connecting certain parts of the region.

When was the peace agreement brokered?
On Nov. 10, Armenia and Azerbaijan reached an agreement negotiated by Russia to end their war for control of Nagorno-Karabakh, a disputed territory that has consumed the two former Soviet republics for almost three decades. The deal followed six weeks of intense fighting in and around the enclave that was populated and controlled by ethnic Armenians, but internationally recognized as a part of Azerbaijan.

How was the accord implemented?
Russia deployed about 2,000 peacekeepers between the warring sides and oversaw the transfer of three districts controlled by Armenians to Azerbaijan by the agreed Dec. 1 deadline. Under the agreement, ethnic Armenians have remained in control of Nagorno-Karabakh’s capital, Stepanakert, and its surroundings, and can travel between the city and Armenia along a road corridor guarded by Russian servicemen.

The Azeri government has pledged to guarantee the rights of Armenians in the territories it has reclaimed. But scores of Armenian families have left those areas, sometimes burning down their houses, before the handover to Azeri forces.