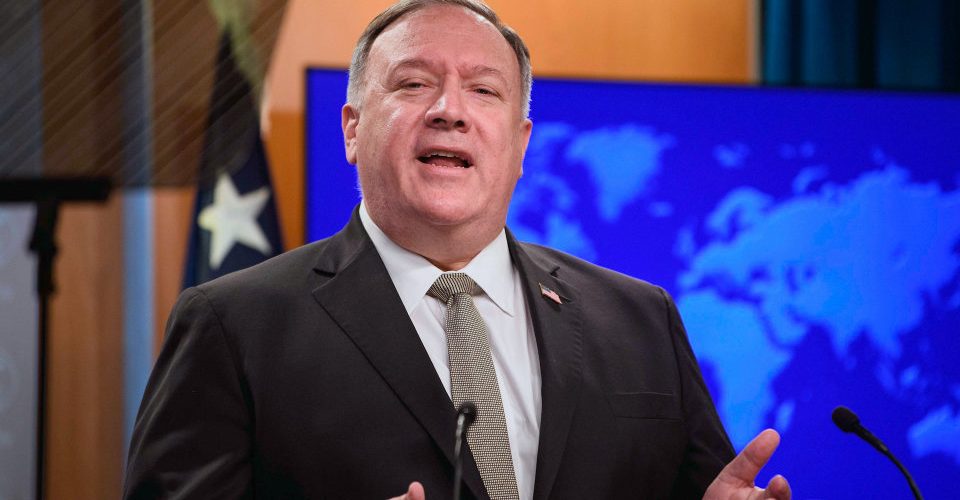 Cuba Named a State Sponsor of Terrorism by Trump Administration 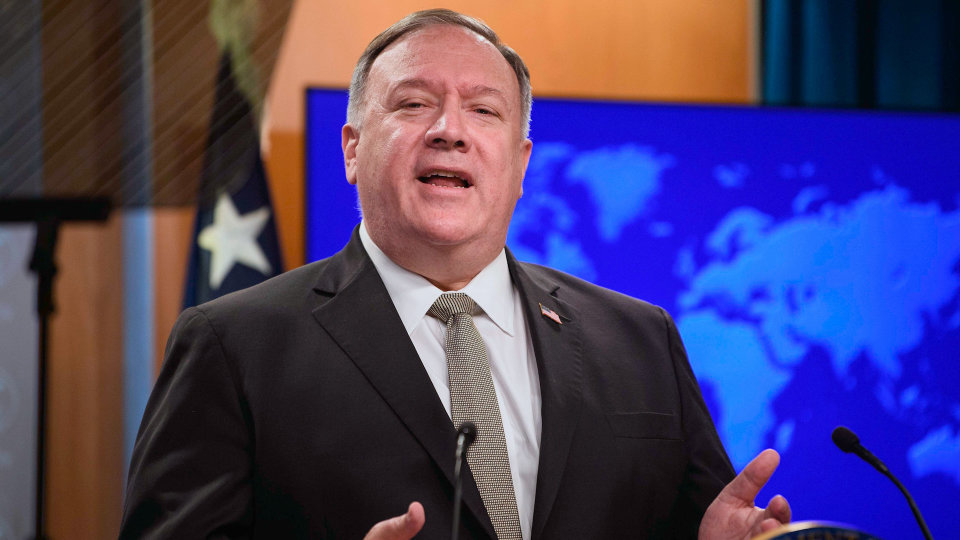 WASHINGTON—The Trump administration is putting Cuba back on the list of countries considered state sponsors of terrorism, rescinding a 2015 move by the Obama administration to thaw ties to the onetime Cold War adversary.

The redesignation, announced Monday, may complicate President-elect Joe Biden’s efforts to improve ties with Havana. It is the latest in a series of foreign-policy steps the administration has taken in recent days to try to lock in policies before it leaves office.

Secretary of State Mike Pompeo said in a statement that the redesignation was warranted because Cuba has harbored several American fugitives, including a woman convicted of killing a New Jersey state trooper in 1973. He also said that Cuba has rebuffed Colombia’s extradition request for 10 members of the National Liberation Army, which is tied to a 2019 bombing in Bogota that killed 22 people.

Sen. Patrick Leahy, the Vermont Democrat who played an important role in improving relations with Cuba during the Obama administration, denounced Mr. Pompeo’s move as a “blatantly politicized designation” that was intended to complicate the incoming Biden administration’s diplomacy.

“Of course we have differences with the Cubans over fugitives from justice, as we do with many governments,” Mr. Leahy said in a statement. “But the secretary of state has done nothing constructive to address that problem for four years, and this will only make it harder to solve.”