Biden to nominate first woman secretary of the Army 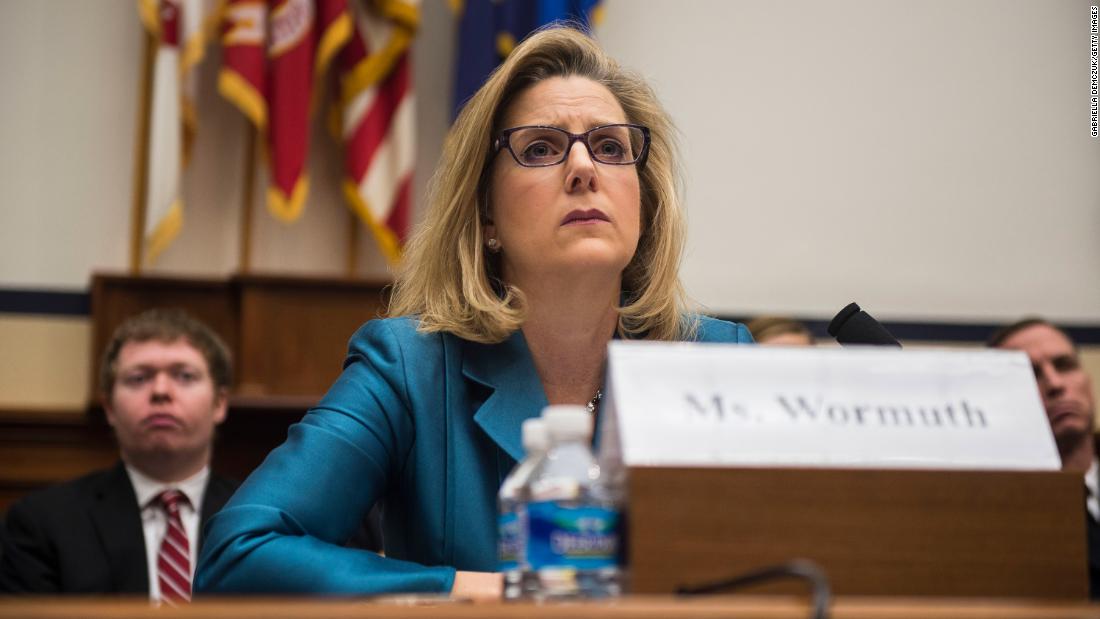 Wormuth previously served as under secretary of defense for policy, where she worked on the Defense Department’s counter-ISIS campaign.
“Christine is a true patriot with a dedicated career in service to America and our nation’s security. As the former Under Secretary of Defense for Policy, Christine advanced the department’s counter-ISIS campaign and the rebalance to Asia, and her deep expertise will be critical in addressing and determining today’s global threats, including the pacing challenge from China and nation-state threats emanating from Russia, Iran, and North Korea,” Defense Secretary Lloyd Austin said in a statement.
Austin said that he has “no doubt” that Wormuth “will lead our soldiers and represent their families with honor and integrity” if confirmed by the Senate.
Before serving as under secretary of defense for policy during the Obama administration, Wormuth worked as the deputy under secretary of defense for strategy, plans and force development. Before that, she had a stint with the National Security Council.
Wormuth is a senior fellow at the RAND Corporation, where she serves as director of the group’s International Security and Defense Policy Center.
The administration also announced two other key positions on Monday.
Susanna Blume has been picked as the department’s director of cost assessment and program evaluation, and Gil Cisneros has been chosen for under secretary of defense, personnel and readiness.
“Christine Wormuth, Gil Cisneros, and Susanna Blume represent decades of combined expertise in national security, and we are positioned to take on the crises we face in the current moment and prepare ourselves for the threats of tomorrow,” Austin said, urging the Senate to act on the selections soon.
This story has been updated with further details.