Cuba to collaborate with Iran on coronavirus vaccine

HAVANA (Reuters) – Communist-run Cuba said late on Friday it had signed an accord with Iran to transfer the technology for its most advanced coronavirus vaccine candidate and carry out last-stage clinical trials of the shot in the Islamic Republic. 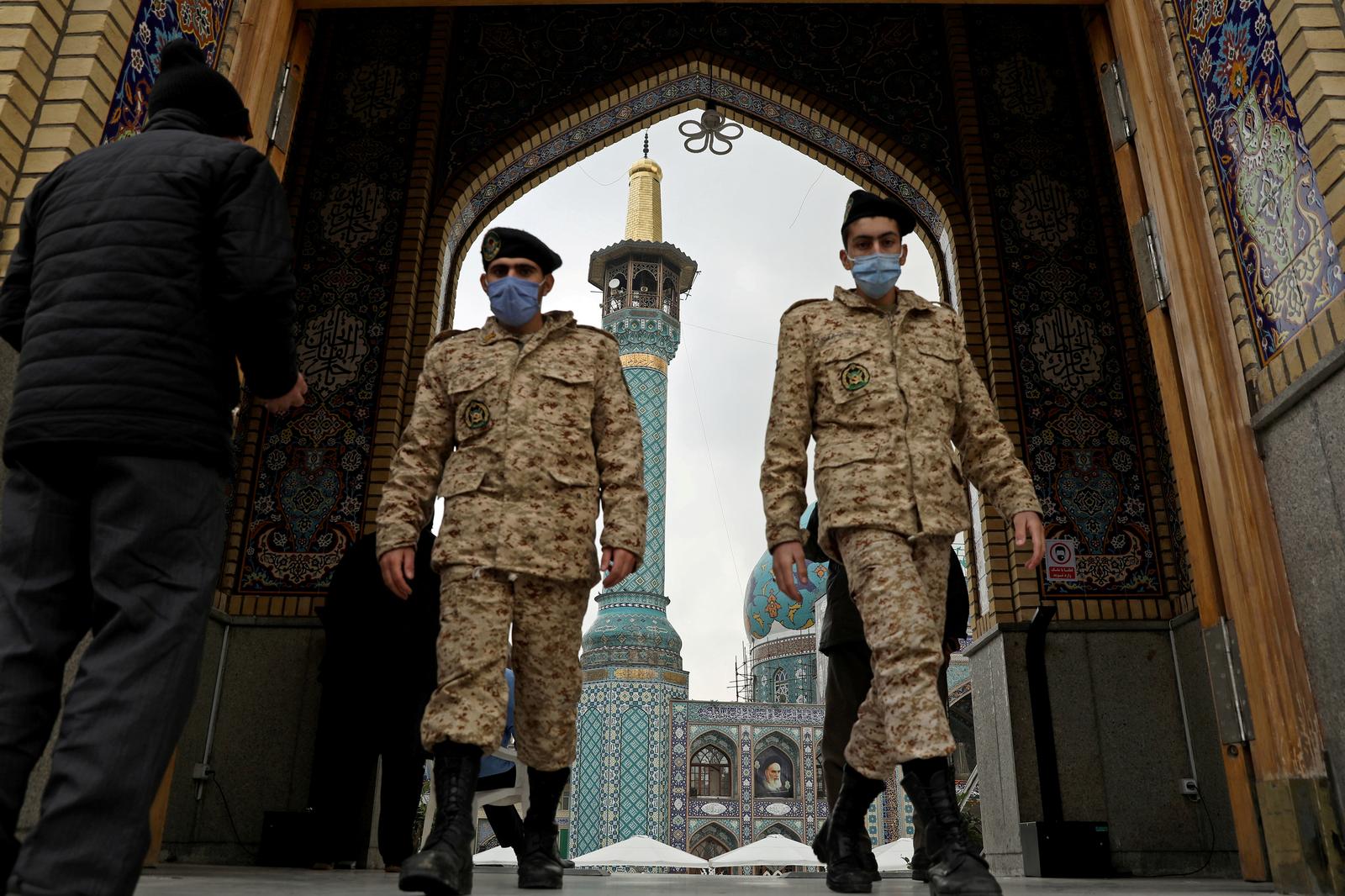 The allies are both under fierce U.S. sanctions that exempt medicine yet often put foreign pharmaceutical companies off trading with them and as such they seek to be self-reliant. Both are also strapped for cash.

Once its most advanced candidate, Soberana (Sovereign) 2, has completed Phase II trials which started on Dec. 22, it will be tested in Phase III trials in around 150,000 people in Havana, officials have said.

Yet the Caribbean country will need to conduct more late stage trials abroad too given it does not have a high infection rate due to its successful management of its outbreak, they said. Iran, meanwhile, has been the worst-hit country in the Middle East.

Cuba’s Finlay Vaccine Institute said late on Friday it has signed an accord with Iran’s Pasteur Institute to collaborate on testing of Soberana 2.

“This synergy will enable both countries to advance more rapidly in the immunization against the SARS-CoV-2 virus,” it said on its Twitter account.

Cuba says several countries have expressed interest in its coronavirus vaccines but this is the first such accord it has reached.

Health Ministry spokesman Kianush Jahanpur was cited by Iranian media as saying 50,000 volunteers would be recruited to carry out the Phase III clinical trials. Technology transfer and joint production were preconditions for allowing human testing in the country, he said.

Iran Foreign Minister Javad Zarif said he was “impressed” by the biotech achievements of its old ally Cuba in the fight against COVID-19 during a visit to Havana on a Latin American tour last November.

In addition to developing its own vaccine, Iran is participating in the COVAX scheme which aims to secure fair access to COVID-19 vaccines for poorer countries. Yet its Supreme Leader on Friday banned the government from importing COVID-19 vaccines from the United States and Britain, labeling the Western powers “untrustworthy.”

Cuba has not talked of importing vaccines from elsewhere and said it intends to start vaccinating its population against COVID-19 with its own vaccine in the first half of the year.

(This story corrects to delete erroneous reference to Cuba currently having no vaccine candidate trials in humans, paragraph 3)

Reporting by Sarah Marsh in Havana; Editing by Matthew Lewis