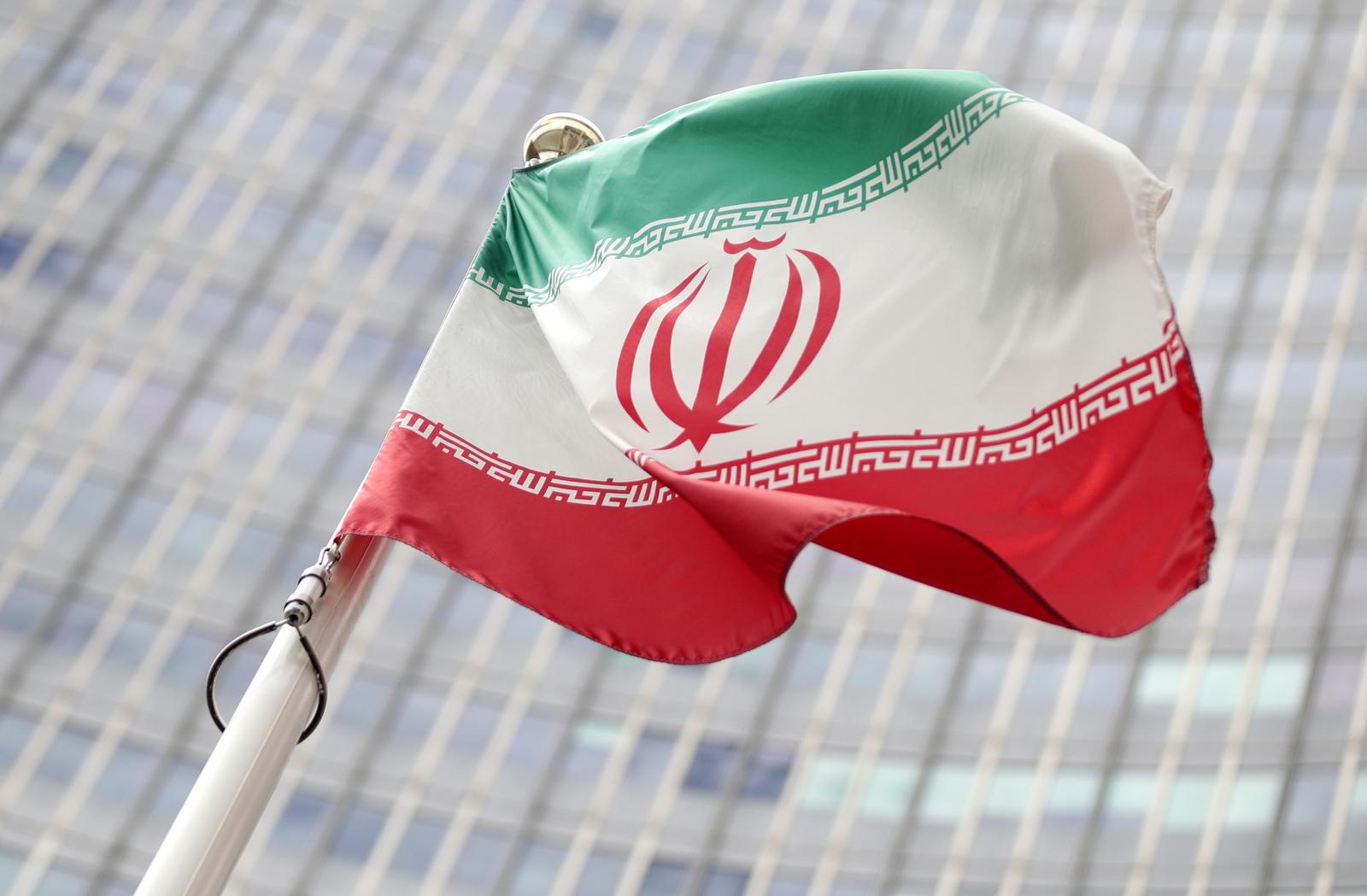 DUBAI (Reuters) – Iran will expel United Nations nuclear watchdog inspectors unless U.S. sanctions are lifted by a Feb. 21 deadline set by the hardline-dominated parliament, a lawmaker said on Saturday.

Parliament passed a law in November that obliges the government to halt inspections of its nuclear sites by the International Atomic Energy Agency and step up uranium enrichment beyond the limit set under Tehran’s 2015 nuclear deal if sanctions are not eased.

Iran’s Guardian Council watchdog body approved the law on Dec. 2 and the government has said it will implement it.

“According to the law, if the Americans do not lift financial, banking and oil sanctions by Feb. 21, we will definitely expel the IAEA inspectors from the country and will definitely end the voluntary implementation of the Additional Protocol,” said parliamentarian Ahmad Amirabadi Farahani.

The comments, referring to texts governing the IAEA’s mission and activities, were carried by several Iranian media outlets.

In a statement, U.S. Secretary of State Mike Pompeo said Iran had an obligation to allow the inspectors access.

“Once again the Iranian regime is using its nuclear program to extort the international community and threaten regional security,” Pompeo said.

Iran said on Monday it had resumed 20% uranium enrichment at an underground nuclear facility, breaching the nuclear pact with major powers and possibly complicating efforts by U.S. President-elect Joe Biden to rejoin the deal.

Iran began violating the accord in 2019 in response to President Donald Trump’s withdrawal of the United States from it in 2018 and the reimposition of U.S. sanctions that had been lifted under the deal. Tehran often says it can quickly reverse its breaches if Washington’s sanctions are removed.

From cover-up to propaganda blitz: China's attempts to control the narrative on Xinjiang

The statement — made in response to ongoing calls for a possible boycott of the 2022 Beijing Olympics — represents the culmination of a long evolution of China’s official narrative regarding its...

“We do not support, and do not think it’s at all helpful, that Iran is saying it’s going to move to enrich to 60%. It is contrary to the agreement,” Biden said during a news conference in the...

With food and fuel, Hezbollah braces for the worst in Lebanon collapse