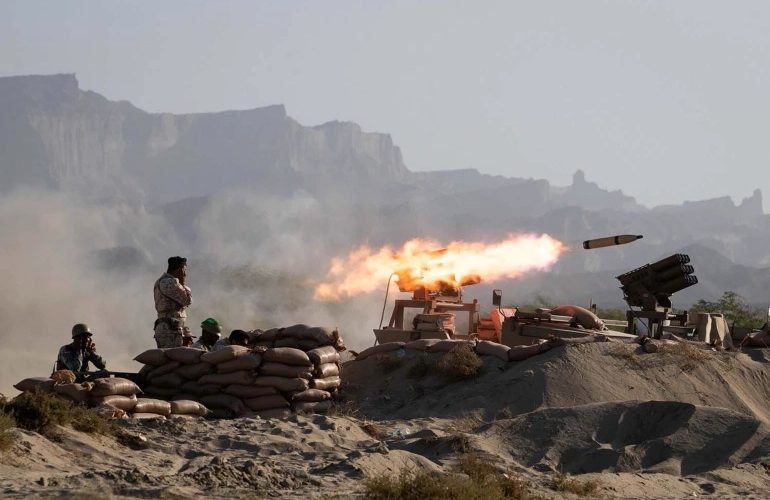 Iran’s Revolutionary Guard unveils missile base amid US tensions

The unveiling of the base came hours after the US flew strategic bombers over the region. 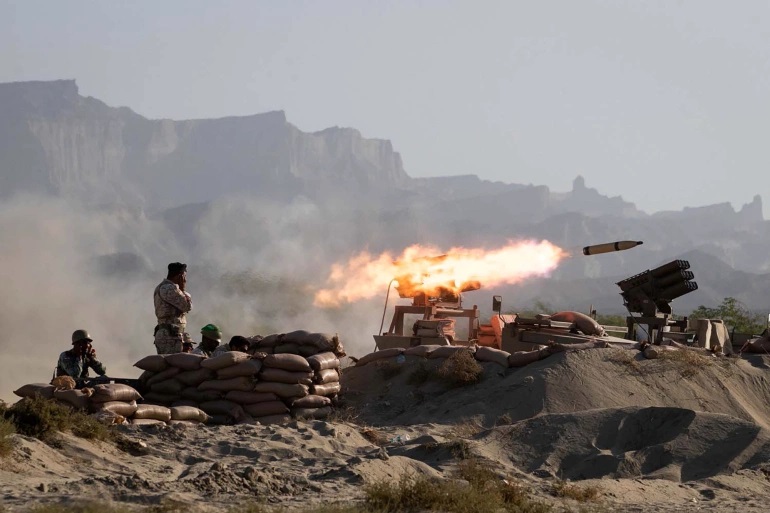 Members of the Iranian army fire missiles during the annual military drill, dubbed ‘Zolphaghar 99’, in the Gulf of Oman, Iran on September 7, 2020 [File: West Asia News Agency via Reuters]

In a clip aired on state television, high-level commanders from the IRGC are seen as they enter the underground depot, the entrance of which is painted with US and Israeli flags so they could walk over them.