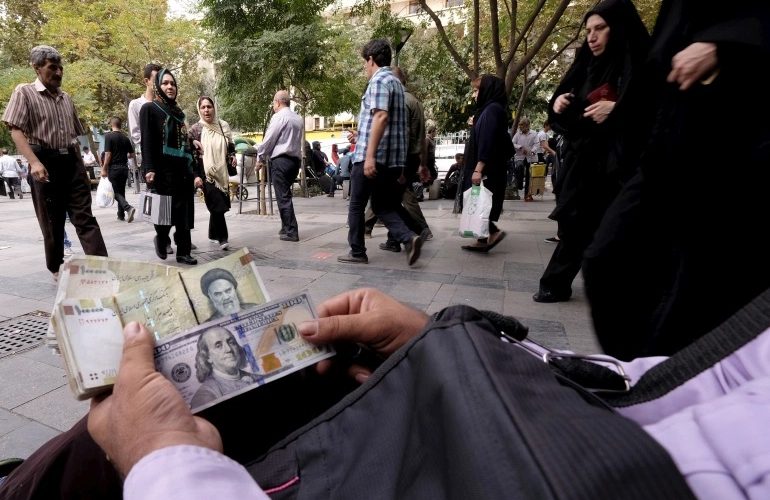 US collects $7m in Iranian assets for ‘terror’ victims fund 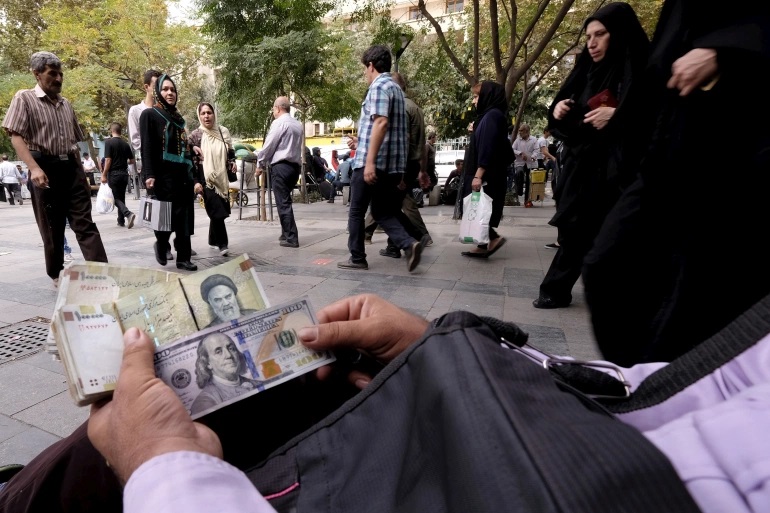 A money changer displays US and Iranian banknotes at the Grand Bazaar in central Tehran on October 7, 2015 [File: Raheb Homavandi/TIMA via Reuters]

The US government collected $7m in Iranian assets for victims of state-sponsored “terrorism”, the Justice Department said on Tuesday.

The money was the US share of a civil forfeiture that targeted attempts to violate sanctions on Iran with fraudulent transfers of about $1bn of Iranian-owned funds to accounts around the world, it said in a statement.