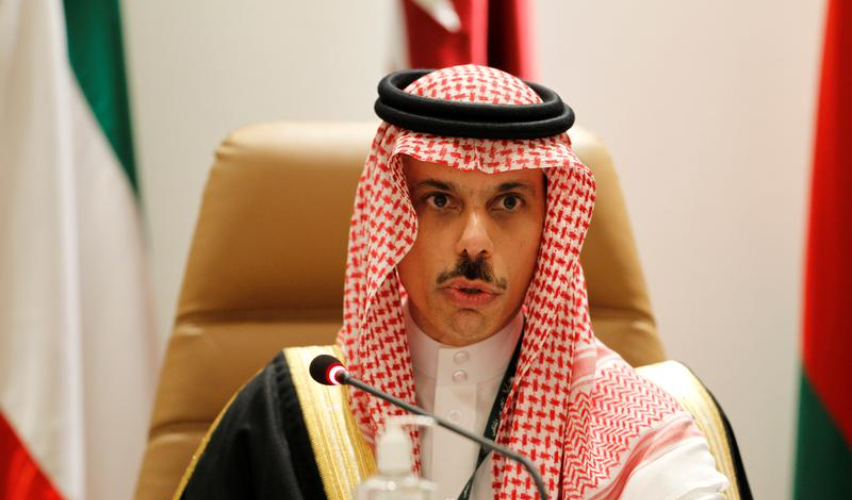 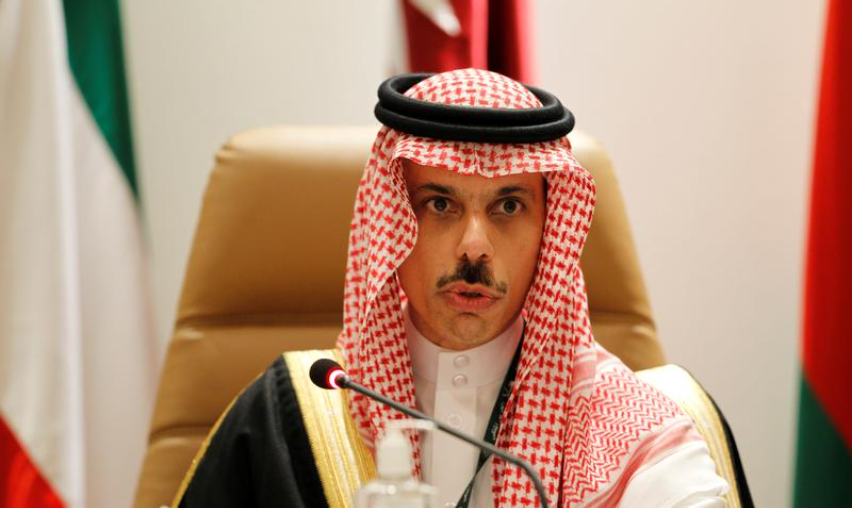 Speaking at a joint news conference in Moscow with Lavrov, broadcast on Saudi TV, the Saudi minister said Tehran’s proxy militias were obstructing a solution for the war in Syria. He also accused the Iran-aligned Houthi group in Yemen of obstructing peace efforts in that country.