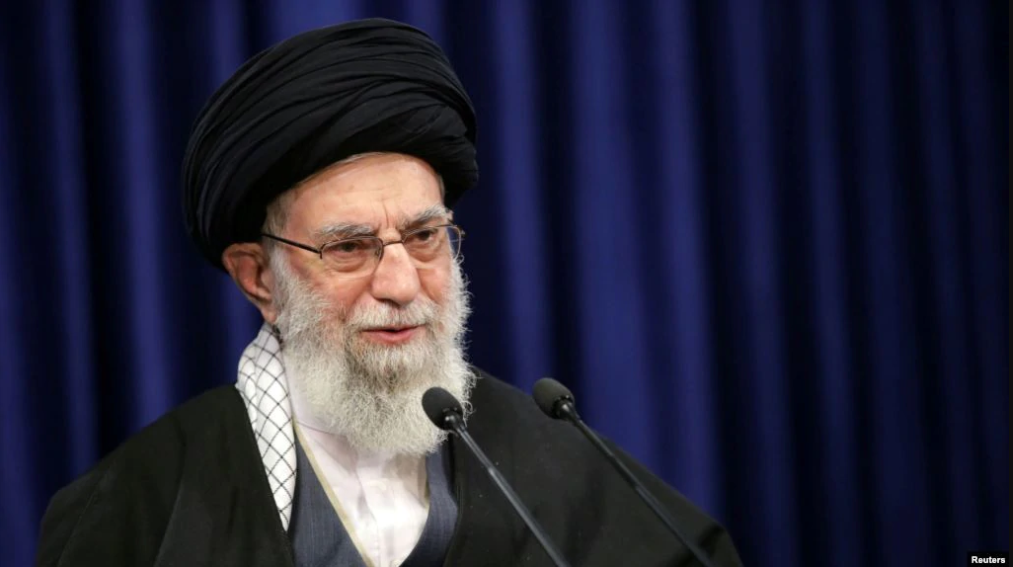 The United States has slapped sanctions on two Iranian foundations controlled by Supreme Leader Ayatollah Ali Khamenei, and their subsidies, stating that they enabled Iran’s rulers to maintain a “corrupt” system of ownership over large parts of the economy.

The designations — the latest moves to reinforce the “maximum pressure” campaign on Iran pursued by President Donald Trump’s administration — were announced by the U.S. Treasury Department and target Execution of Imam Khomeini’s Order (EIKO) and Astan Quds Razavi, their leaders, and subsidies.

“EIKO has systematically violated the rights of dissidents by confiscating land and property from opponents of the regime, including political opponents, religious minorities, and exiled Iranians,” the Treasury said in a statement.

Any U.S. assets of those targeted are frozen under the sanctions, which also bar Americans from doing business with them.

Anyone who engages in certain transactions with these individuals and entities runs the risk of being hit with U.S. sanctions.

U.S.-Iranian tensions have escalated since Trump two years ago left a landmark 2015 nuclear deal between Iran and world powers, reimposing harsh economic sanctions designed to force Tehran into a wider negotiation on curbing its nuclear program, development of ballistic missiles, and support for regional proxy forces.

After losing the November 3 election, Trump is due to hand over power to President-elect Joe Biden on January 20.

Biden has said he will return the United States to the nuclear deal, if Iran resumes compliance.