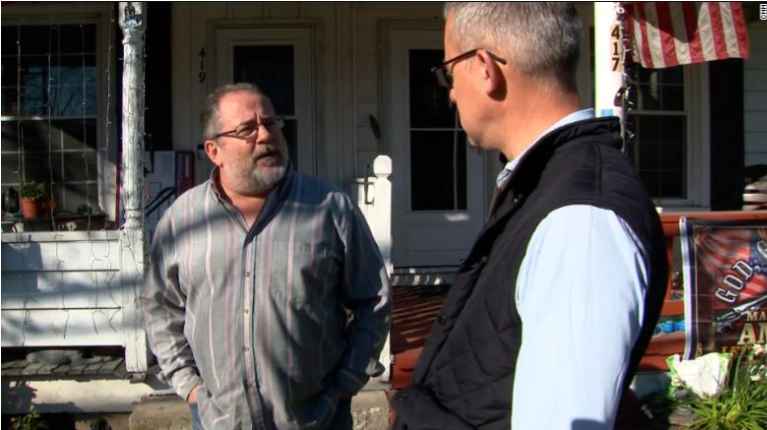 President Joe Biden will deliver his first address to a joint session of Congress on Wednesday night, but since this is his first address, it’s not technically called a “State of the Union” speech. It is an “annual message.”

Since 1977, new presidents have not called their first speech before a joint session of Congress a “State of the Union.” They are often referred to as an “annual message” or a message/address on a particular topic.

Former President Jimmy Carter delivered a message on energy policy in 1977, and economic addresses were given by Ronald Reagan in 1981, Bill Clinton in 1993, George W. Bush in 2001 and Barack Obama in 2009.
President George H.W. Bush gave a speech titled “Building a Better America” in 1989. President Donald Trump’s speech in 2017 did not have a specific policy focus.
Biden’s speech is expected to touch on the coronavirus pandemic, the riot at the Capitol on January 6 and on his expansive policy proposals on infrastructure, but it’s unclear at this point if there will be a certain theme or policy focus in line with his predecessors.
A “joint session” of Congress is an official, working session of Congress. All State of the Union or annual message addresses are delivered before a “joint session,” not a “joint meeting.”
A “joint meeting” of Congress is a less formal gathering and is not an official working session of Congress. Over the years, various prominent Americans or foreign leaders have addressed joint meetings of Congress.
Generally, only US presidents address joint sessions of Congress. However, there were two occasions — in 1934, when French Ambassador André de Laboulaye spoke to memorialize the 100th anniversary of the death of the Marquis de Lafayette, and 1948, when Cuban Ambassador Guillermo Belt spoke to memorialize the 50th anniversary of Cuban independence — when a foreign dignitary addressed a joint session, but in both cases the US president also spoke.